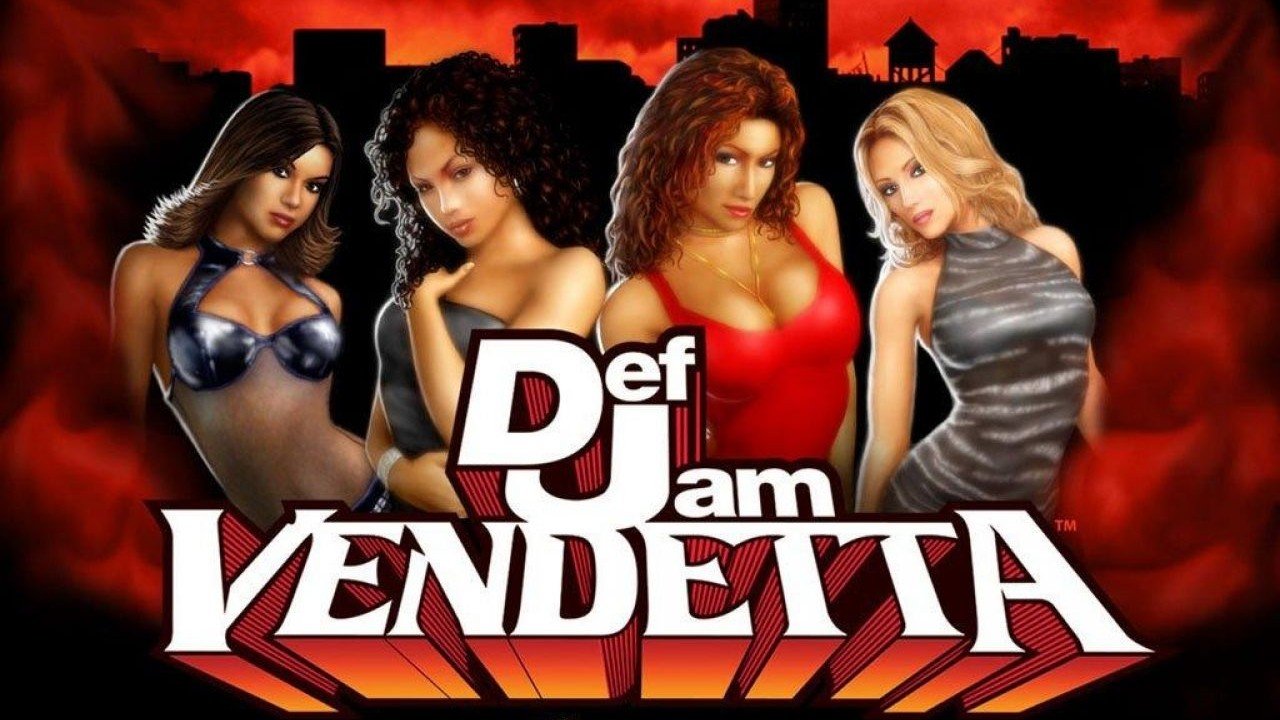 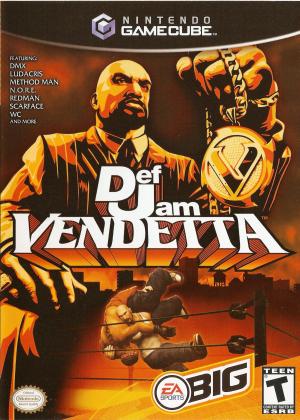 The unlikely combination of Def Jam recording artists and underground wrestling is the subject of this Electronic Arts release, which features the 3D likenesses of such musicians as Ludacris, Redman, DMX, Scarface, Ghostface Killa, Method Man, and more as playable characters. Developed by AKI Corporation, whose previous experience in the genre includes titles WWF No Mercy and WCW/NWO Revenge, Def Jam Vendetta offers an estimated 1,500 animations for each of the 45 included characters. A total of ten different venues are available, and one of the featured modes offers a storyline complete with soap opera-style drama to go along with the suplexes and body slams. Up to four players can compete in Single, Tag-Team, Handicap, or Battle Royale matches. EA combines the game-making prowess of Aki and the boisterous characters from hip-hop's Def Jam Records. The result is Def Jam Vendetta, a curious concoction that just might have the goods to attract hardcore and mainstream gamers alike. The game features 12 Def Jam artists including Redman, Method Man, Ludacris, DMX, N.O.R.E., and Scarface. As you make your way through the game, you'll be able to unlock all 45 characters plus aditional venues, girls, and concept art. 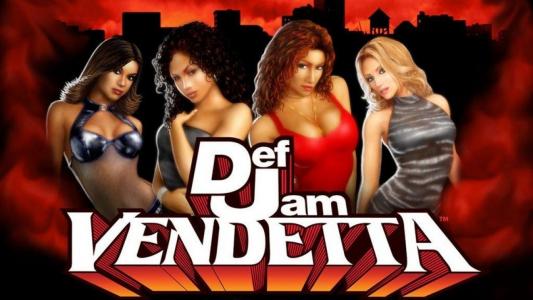