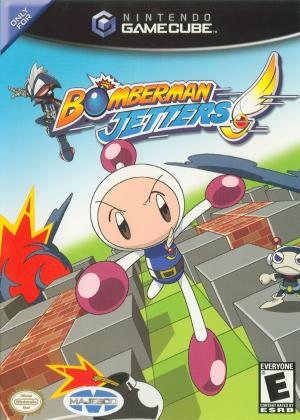 Bomberman Jetters (ボンバーマンジェッターズ Bonbāman Jettāzu?) is a 2002 Japanese anime television series created by Studio Deen and NAS. It has also spawned two manga series and three video games, one of which was localized and given an English dub. It is based on the popular Bomberman video game series created by Hudson Soft.