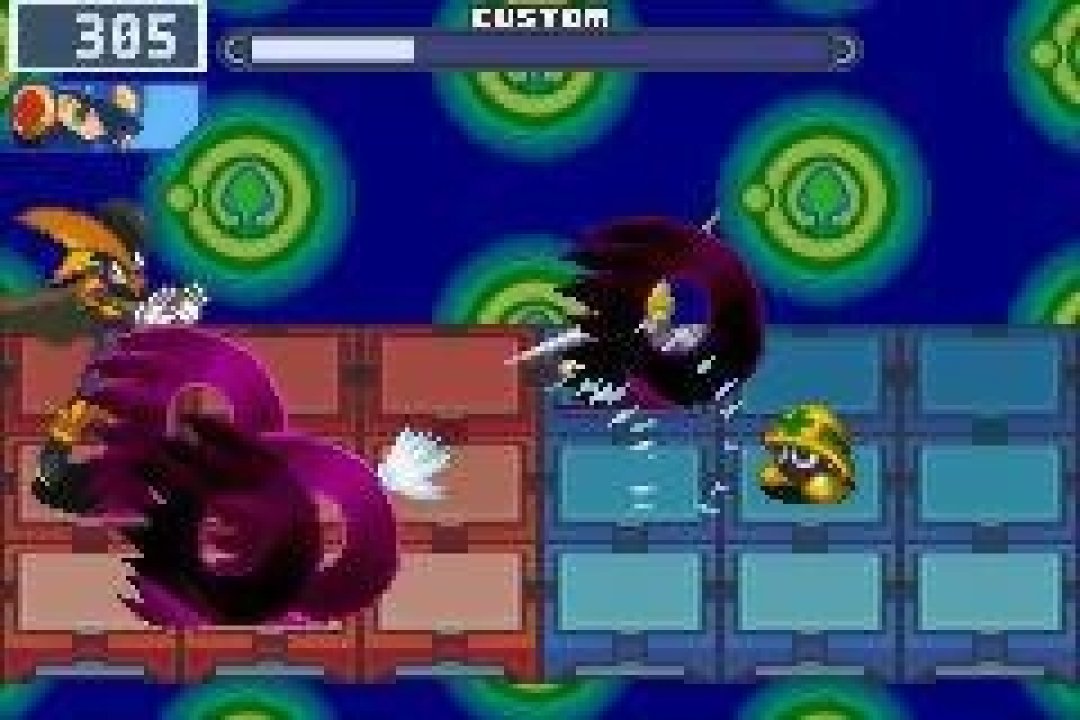 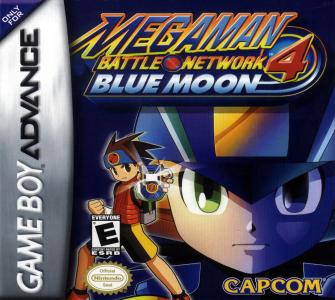 The fourth installment in the Mega Man Battle Network series comes in two versions--Red Sun and Blue Moon--each with different enemies, battle chips, souls, and characters. Once again, you assume the role of Lan as he and his friend, Mega Man.exe, fight to rid the Internet of viruses and other cyberworld enemies. Unlike previous games in the series, Mega Man Battle Network 4 focuses on a tournament system where players encounter a variety of enemies that must be defeated. A new Soul Unison system lets Mega Man transform into his defeated enemies. 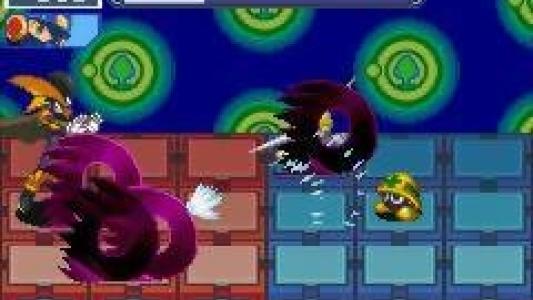