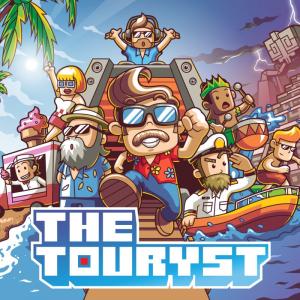 Also know as: The Touryst

The Touryst is an action-adventure puzzle game developed and published by Shin'en Multimedia for the Nintendo Switch. It was announced during Nintendo's Indie World stream on August 19, 2019, and was released on November 21, 2019. The art style is blocky and makes use of voxel art techniques. The game uses a custom engine developed by Shin'en, which allows the game to deliver high-fidelity graphical effects while still maintaining a smooth framerate. The game was voted as one of the four most loved eShop games of 2019. 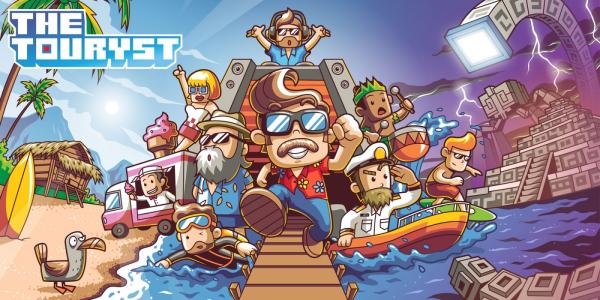