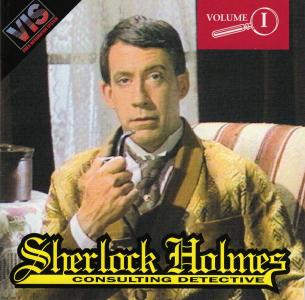 The Case of the Mummy's Curse. Four men dead. Some say that the murderer is a 4000-year old mummy. Were these deaths simply coincidental or were the men cursed from the crypt? The Case of the Tin Soldier. Waterloo, 1815. Now years later, the retired general is dead, a jewel stolen, and a king's ransom waits to be claimed. Who killed General Armstead and why? The Case of the Mystified Murderess. Two sisters. One Beautiful. The other quiet and plain. Did sibling rivalry lead to the demise of the tall, handsome suitor? What part did jealously or greed play in the case?