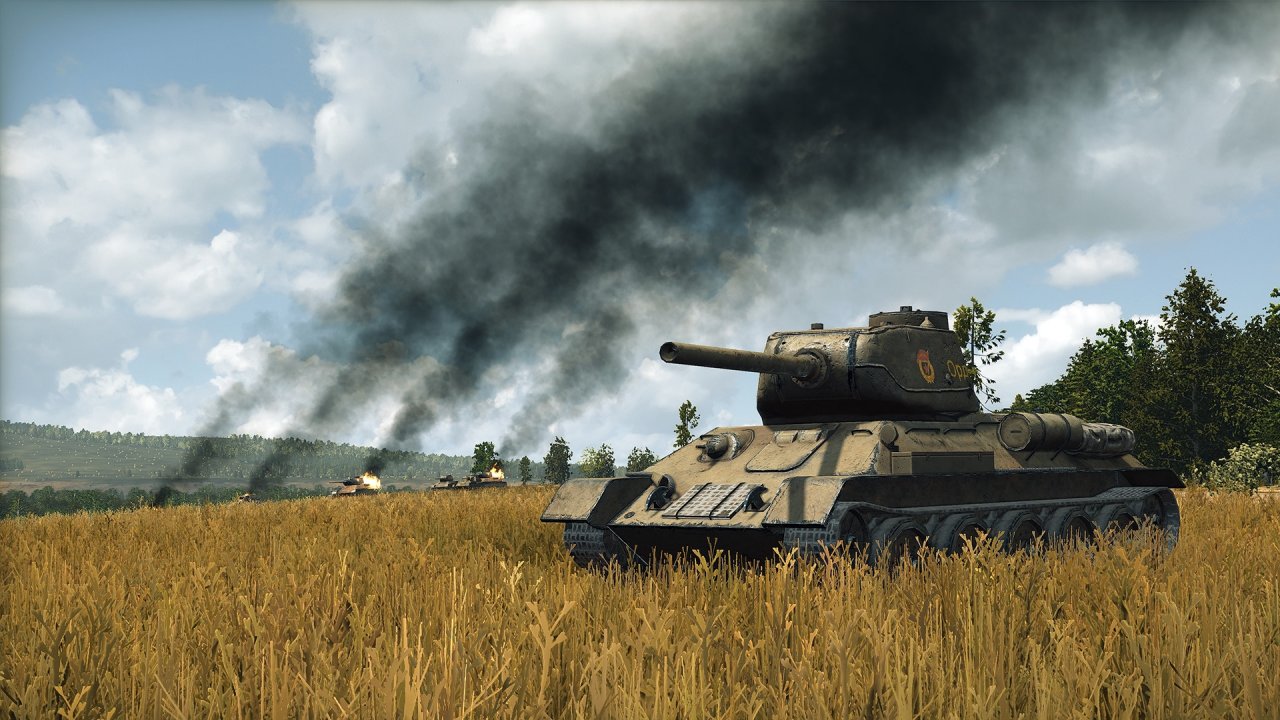 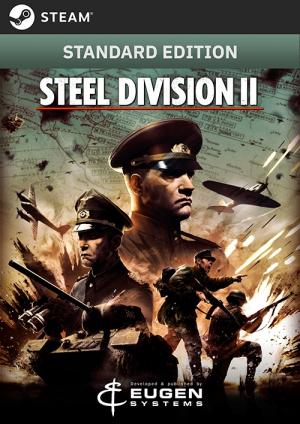 Set during Operation Bagration, Steel Division 2 is a real-time strategy video game that takes influence from World War II, similarly to its predecessor, Steel Division: Normandy 44.[1] The game is set to include single-player, multiplayer, and cooperative aspects. The single-player is dubbed "Dynamic Strategic Campaigns" and is turn-based (unlike the previous game), with each turn being the equivalent of half a day,[2] though combat is done in real-time.[3] The multiplayer allows for up to twenty players in ten against ten battles. Both modes feature twenty-five maps that are scaled 1:1 with a size of up to 150 × 100 kilometres,[4] and cover the details of the battles that took place during the aforementioned operation.[2] Able to play as both the Red Army and Axis powers, players have the option of eighteen divisions, with the capability to choose from over six hundred units when building a deck. Decks are used during game, and only units in the deck can be deployed.[1] Cooperative missions are also planned.[4] Players who owned the first Steel Division game can have access to some 8 divisions (Both Axis and Allies) with over 350 units. The game is going to support mods. 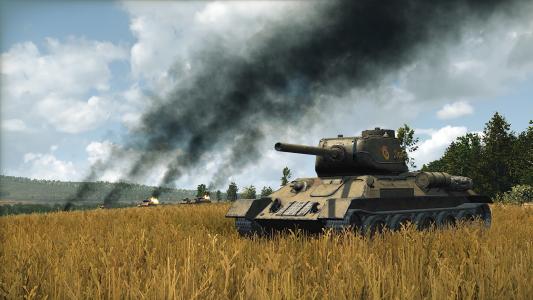