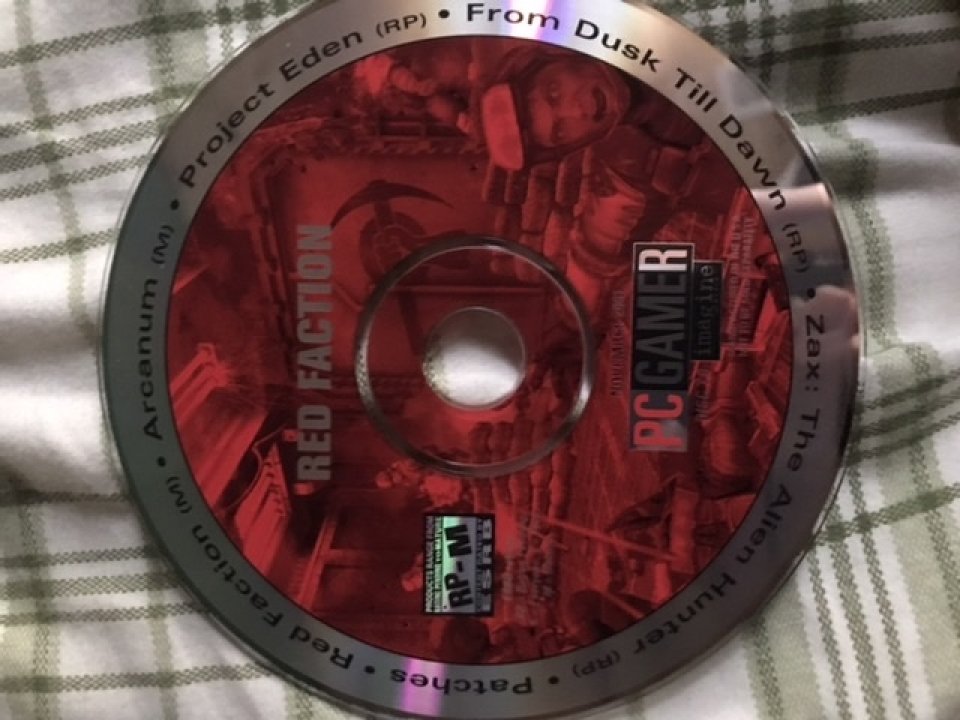 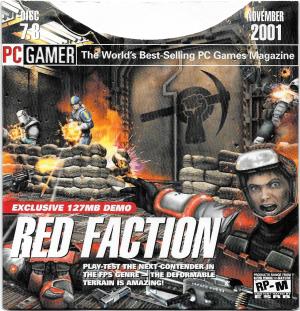 Play-Test The Next Contender In The FPS Genre — The Deformable Terrain Is Amazing! Red Faction – Close your eyes, pull the trigger, and blow stuff up! This FPS lets you blow the roof off the joint — literally — with incredible new "geo-mod" technology and a compelling story of rebellious slaves, off world mining, and a struggle for freedom. Fire this one up right now!(M) From Dusk Till Dawn – In this take-off on the Robert Rodriquez film, you get the chance to squeeze off a few rounds into some filthy vampires. Nothing's too horrible for those miserable lapdogs of Satan, and you and your trigger finger are going to send them right back to where they came from...(M) Arcanum – You've got your machines in my magic! You've got your hokus-pokus in my science! Hey, they taste great together! and now's your chance to find out just how well they mesh with this gigantic 250mb demo of Sierra's new genre-bender Arcanum(M) Project Eden – In the dark future is a vertical world in which the wealthy live in towering skyscrapers and the poor lurk in squalid, sunless slums. Take control of a four-member elite squad who deal with the dirty details of life in Eidos' ambitious new sci-fi game. (T) Zax: The Alien Hunter – From Gauntlet in the arcades to Diablo II on the PC, dungeon crawling has always been good fun. Zax is a sci-fi twist on an old favorite that features excellent 2D animations and plenty of action. (T) Patches – - Startopia version 1.0.1 - Tropico version 1.04 - Operation Flashpoint Upgrade #1 -Steal Beasts version 1.17 -Max Payne version 1.01 -Baldur's gate II: Shadows of Amn Patch 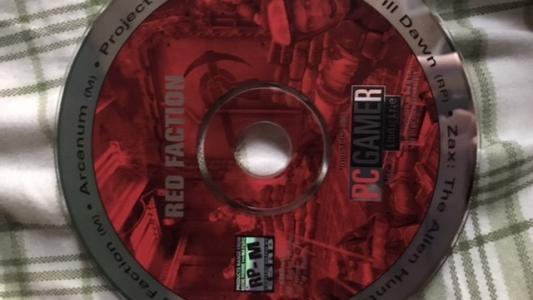