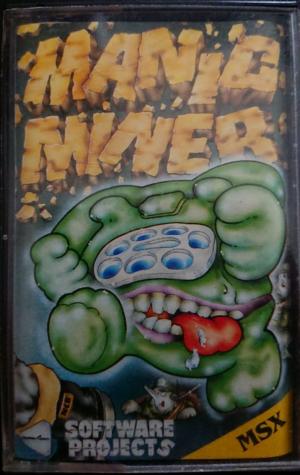 The player controls a miner named Willy. The game consists of 20 levels/caves. In each cave there are various objects that Willy needs to collect before he runs out of oxygen. As soon as all objects are found, Willy needs to go to the exit area. While collecting the objects, Willy needs to be careful not to touch any enemies, such as spiders, robots, penguins, slime, etc. Also he should not fall too deep, otherwise he dies. For each 10.000 points the player gets an extra guy 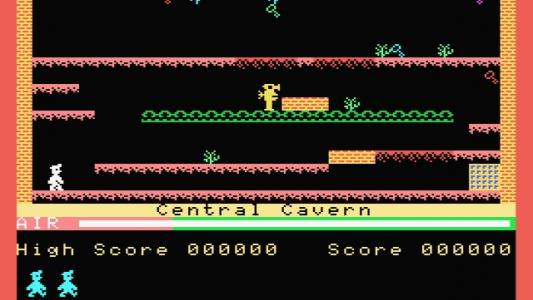