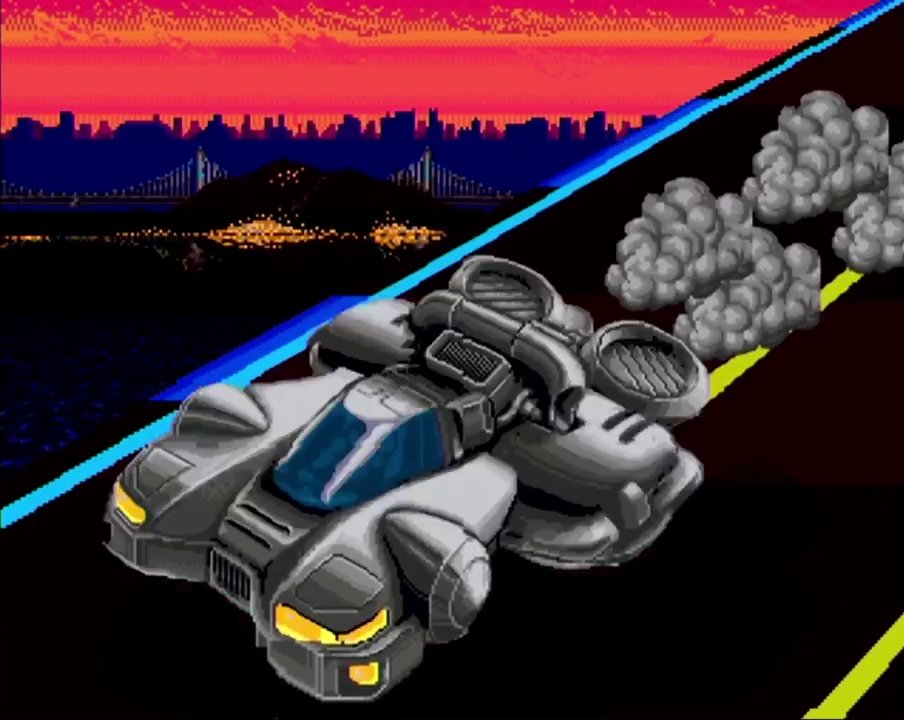 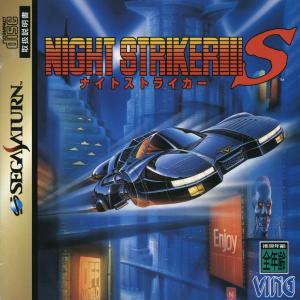 The player flies an armored car shooting enemy invaders to destroy a terrorist organization. Night Striker combines gameplay elements of Sega's Space Harrier and Out Run. Versions were released for the Sega Mega-CD in 1993, Sony PlayStation in 1995, and Sega Saturn (as Night Striker S) in 1996. A version was released on the Taito Memories II Gekan[a] compilation for the PlayStation 2 in 2007. Night Striker received mixed reviews, and the Mega-CD version in particular was heavily criticized, primarily due to poor graphics. The music was composed by Taito's Zuntata sound team, and has been released separately. 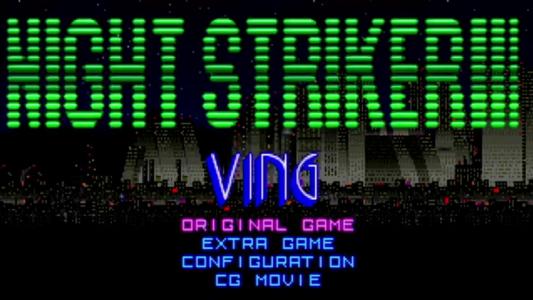 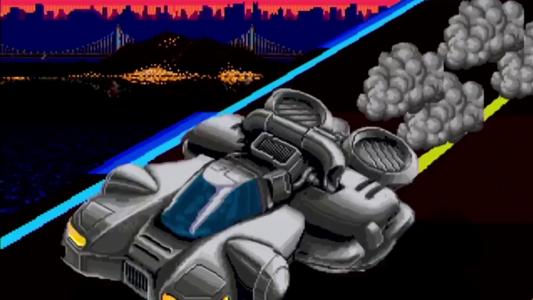