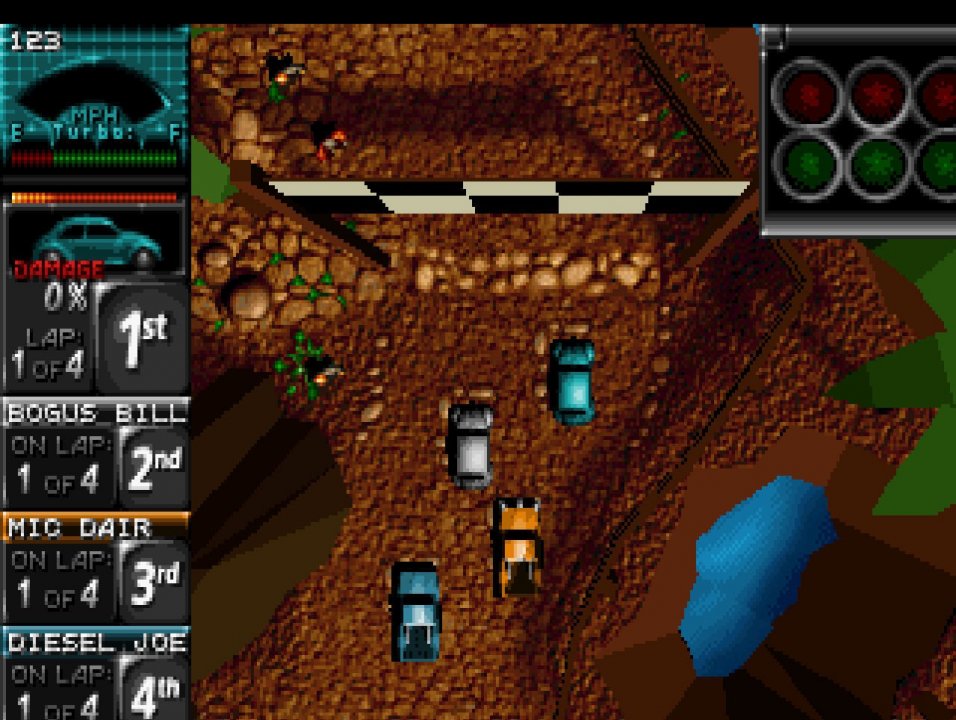 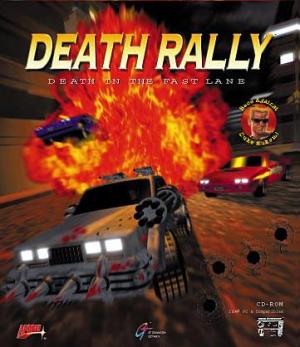 Death in the Fast Lane. In late 1996 this top-down racing game took all by surprise with it's addictive nature and excellent gameplay. The basic idea behind Death Rally: win races, gather more money, buy upgrades to your vehicle. In between wreck your opponents, shoot your way through bystanders and keep the pedal to the metal! In 2009, Remedy was proud to announce the free re-release, Death Rally for Windows. The original game, ported to run on modern PCs 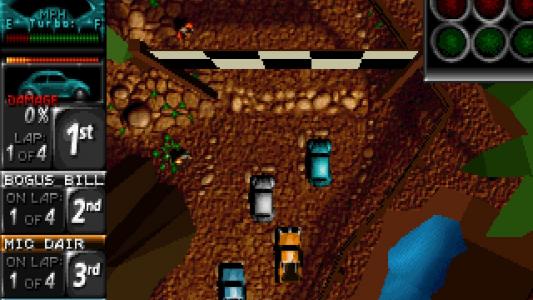