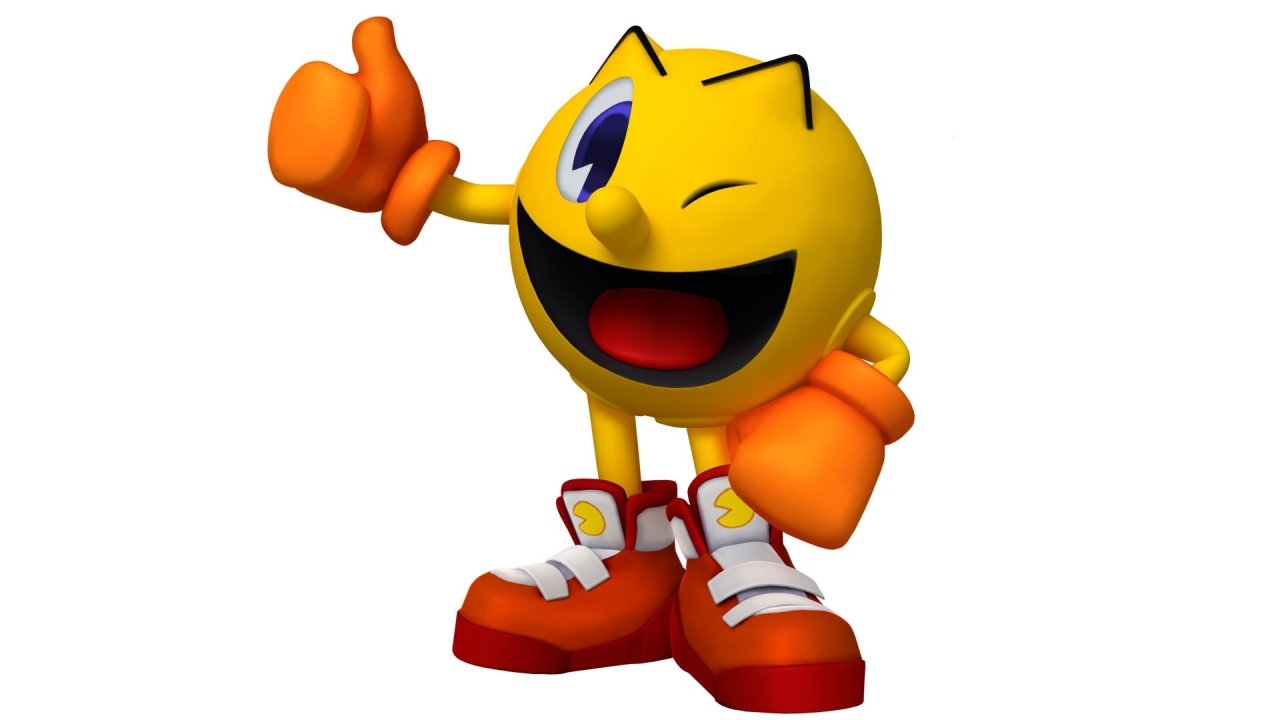 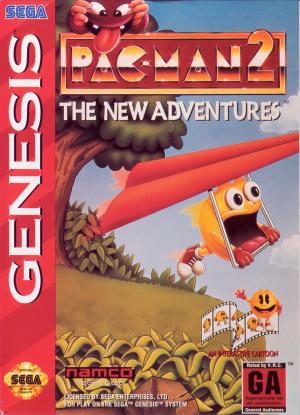 In Pac-Man 2, the player plays the role of an observer and assistant that follows Pac-Man as he sets out to accomplish various tasks. Pac-Man himself walks around in a cartoon world and interacts directly with the player, as well as with objects and other characters. The player cannot control Pac-Man directly, but instead can direct his attention in various directions, and is armed with a slingshot that can be used to strike certain objects, including Pac-Man himself. Pac-Man's mood varies throughout the game, usually in response to his environment or the player's actions, and generally his mood affects his actions and his willingness to cooperate with the player; the varieties of "bad" moods can at time compromise the player's ability to progress. There are a few instances, however, where Pac Man is required to be angry. Hitting objects with the slingshot can often get Pac-Man to look at that object and piece together parts of the puzzle he is currently trying to solve - for example, hitting a door may cause Pac-Man to go inside a house to discover a clue. But beware - a few objects when hit can also produce disastrous (and humorous) results. Hitting a trash can on a city street at the wrong time, for example, can cause a cat to jump out and attack Pac-Man. Throughout the game, Pac-Man is occasionally harassed by the four ghosts from the classic Pac-Man games. When this happens, Pac-Man is paralyzed by fear and eventually faints, unless the player gives him a power pellet. Then Pac-Man becomes Super Pac-Man for a brief time and flies around, eating the ghosts. In some cases, the ghosts may leave behind important objects. 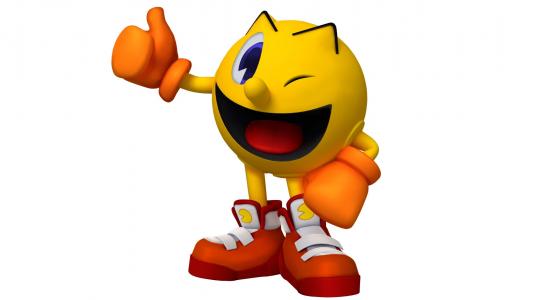