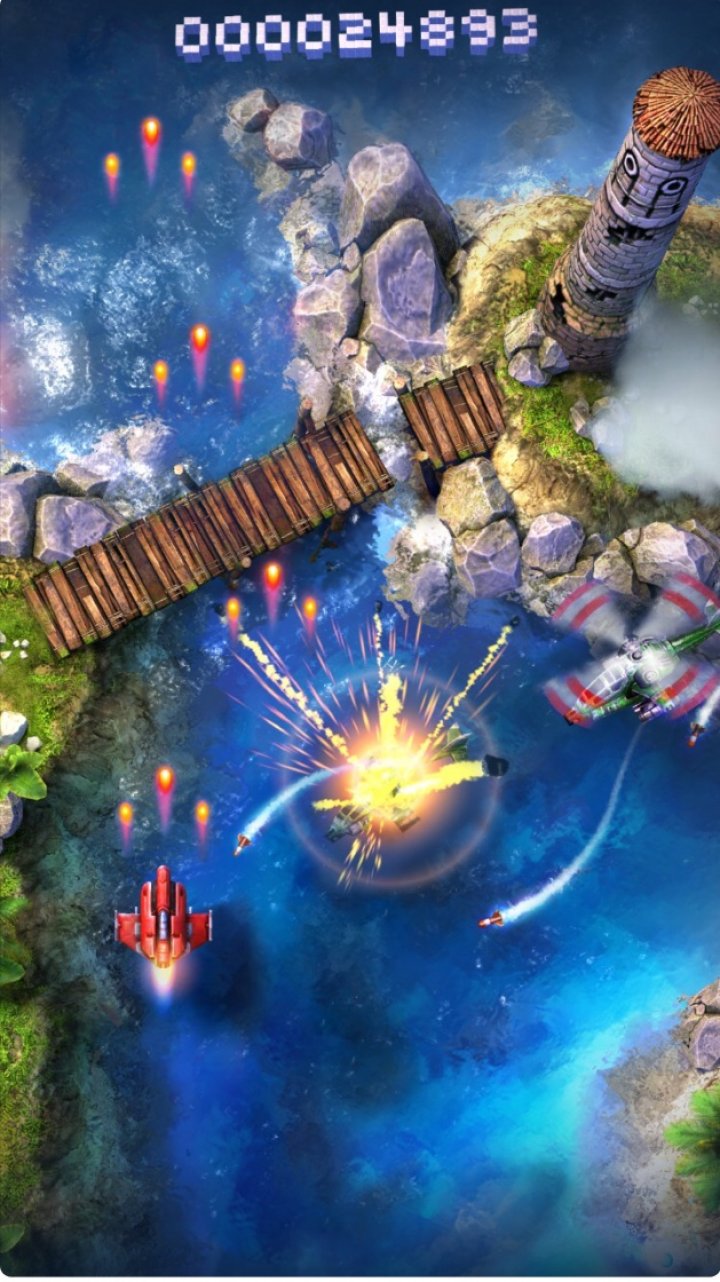 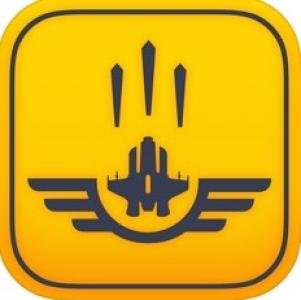 The mobile blaster legend is back to celebrate its 10-year anniversary in super-destructive style. Harnessing the intensity of classic arcade shoot-’em-ups combined with the hottest smartphone technology, Sky Force 2014 offers a stunning scrolling shooter experience with an incredible new social gameplay element. Ten years ago, IGN said, “Put simply, Sky Force is amazing.” Scoring an incredible 9.5 out of 10, Sky Force took the early mobile gaming scene by force. And now it’s back. Bigger, bolder and more intense than ever. This 10th anniversary edition adds incredible depth to the series through stunning 3D graphics, intuitive touchscreen controls and a powerful upgrade system that’ll keep you blasting for hours on end. Weekly tournaments take place on unique new levels as you battle it out against legions of other Sky Force 2014 players, offering great rewards not only for winning, but for rescuing other pilots who’ve already been taken down! The hottest shooter is no push over, but the invigorating gameplay and vast library of achievements will keep both casual players and hardcore gamers hooked as you upgrade your ship and take it a little deeper into the incredible battlefield time after time. FEATURES: * Beautiful levels with immersive missions to complete. * Multiple extreme boss battles. * Upgrade your shields, guns, missiles, lasers, mega-bombs and magnets. * Risk everything to rescue civilians. * Brand new weekly tournaments against other players. * Boost your final score with a host of in-game achievements. * Rescue fallen opponents to win extra lives and stars. * Accessible to beginners, as well as hardcore shooter addicts. * Full voiceover and incredible electronic soundtrack. Get ready for the fight of your life in Sky Force 2014. 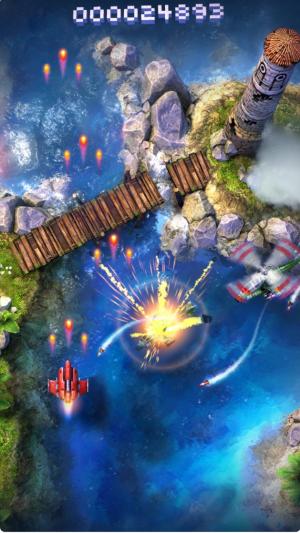