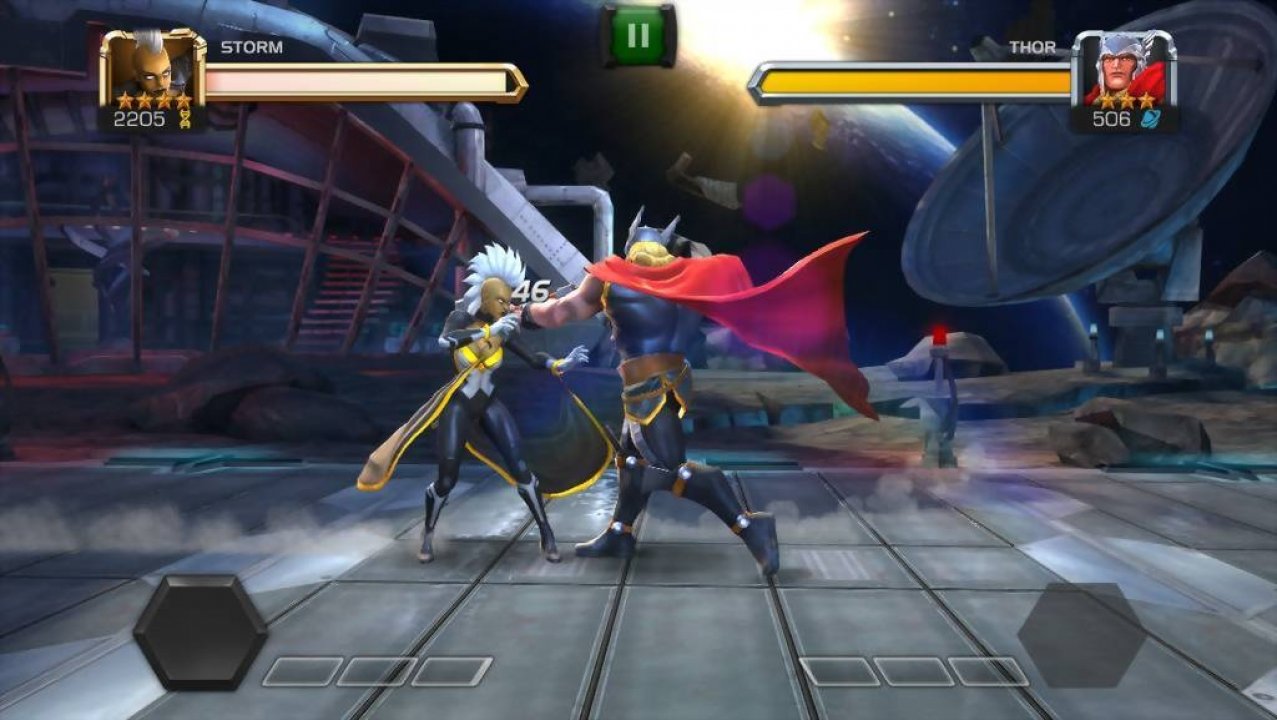 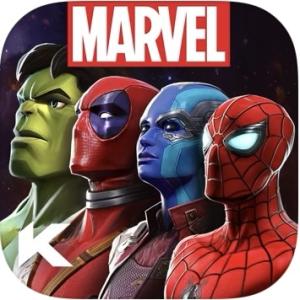 Prepare for epic versus-fighting action with your favorite Marvel Super Heroes & Super Villains in the ultimate cosmic showdown! Spider-Man, Iron Man, Wolverine & more await your summons to battle! Assemble a team & begin your quest to become the Ultimate Marvel Champion! WELCOME TO THE CONTEST: Captain America vs. Iron Man! Hulk vs. Wolverine! Spider-Man vs. Deadpool! The greatest battles in Marvel history are in your hands! The greedy Elder of the Universe known as The Collector has summoned you to a brawl of epic proportions against a line-up of vile villains including Thanos, Kang the Conqueror, and many more! Experience the ultimate free-to-play fighting game on your mobile device…Marvel Contest of Champions! SUIT UP WITH FRIENDS: • Team up with your friends and other Summoners to build the strongest Alliance • Strategize with your alliance, help them keep their Champions in the fight • Battle to the top in Alliance Events and take on Alliance Quest Series together in specially designed quest maps to earn exclusive Alliance rewards • Test your Alliance’s mettle by battling it out with Alliances from around the world in Alliance Wars! BUILD YOUR ULTIMATE TEAM OF CHAMPIONS: • Assemble a mighty team of heroes and villains (choosing Champions such as: Iron Man, Hulk, Wolverine, Storm, Star-Lord, Gamora, Spider-Man, Deadpool, Magneto and Winter Soldier) • Embark on quests to defeat Kang and Thanos and face the challenge of a mysterious new super powerful cosmic competitor, ultimately to prevent the total destruction of The Marvel Universe • Improve your team’s offense and defense with multiple Mastery trees COLLECT THE MIGHTIEST SUPER HEROES (AND VILLAINS!): • Collect, level up, and manage your teams of heroes and villains wisely to receive synergy bonuses based upon team affiliation and relationships taken from the pages of Marvel Comics • Pairing up Black Panther and Storm or Cyclops and Wolverine for bonuses, or making a team of Guardians of the Galaxy for a team affiliation bonus • The more powerful the Champion, the better their stats, abilities and special moves will be • New Champions are being added to The Contest all the time! QUEST AND BATTLE: • Journey through an exciting storyline in classic Marvel storytelling fashion • Fight it out with a huge array of heroes and villains in iconic locations spanning the Marvel Universe such as: Avengers Tower, Oscorp, The Kyln, Wakanda, The Savage Land, Asgard, the S.H.I.E.L.D. Helicarrier, and more! • Explore dynamic quest maps and engage in a healthy dose of action-packed fighting utilizing controls developed specifically for the mobile platform 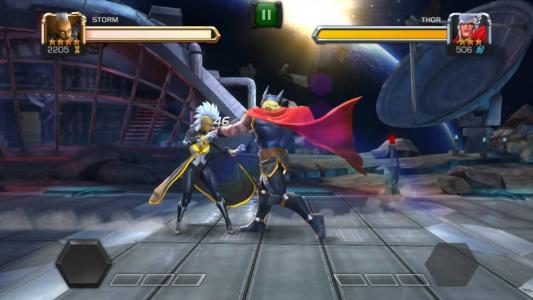