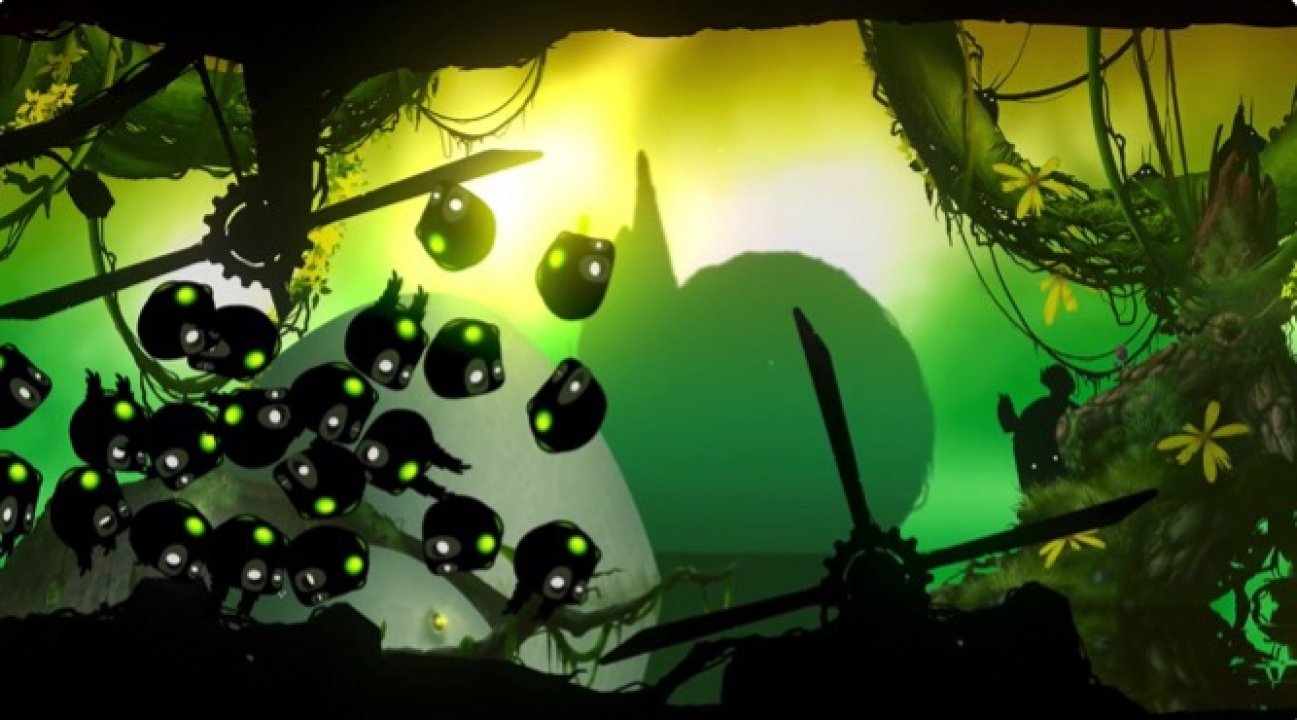 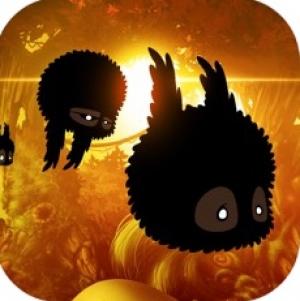 BADLAND is an award-winning atmospheric side-scrolling action adventure platformer set in a gorgeous forest full of various inhabitants, trees and flowers. Although the forest appears to be right out of a beautiful fairy tale, there’s something terribly wrong. The player controls one of the forest dwellers to find out what’s going on, and discovers an astonishing number of imaginative traps and obstacles on the way. BADLAND takes side-scrollers to the next level with its innovative physics-based gameplay combined with stunning, atmospheric graphics and audio. BADLAND also features a highly original local multiplayer mode for up to four players on the same device, where the name of the game is survival of the fittest with no rules. It’s totally OK to push your rivals in front of spinning circular saws to survive. Or, if that's too rough for you, you can also cooperate with your friends and play the modified single player campaign with up to four players. - SINGLE PLAYER campaign with 100+ truly unique levels - VERSUS mode for up to four players on the same device in 30+ levels - COOPERATIVE mode for up to four players * Survive the modified single player campaign with your friends - LEVEL EDITOR: Create levels, share & play! * Start from scratch or modify the official levels - LEVEL WORLD: New levels to play all the time * Discuss with the other level makers, share tips and watch level making tutorials at http://forum.badlandgame.com - Intuitive one-touch controls combined with innovative level design - Supports 3D Touch * Super precise flying using touch * Quick actions added to home screen icon to quickly access single player and editor - Highly immersive audiovisual gaming experience - Universal app optimized for iPhones, iPods and iPads - iCloud support (player's game progress is synced with all linked iOS devices) - iOS 7 Game Controller support 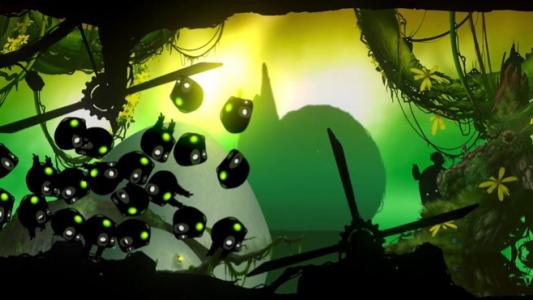