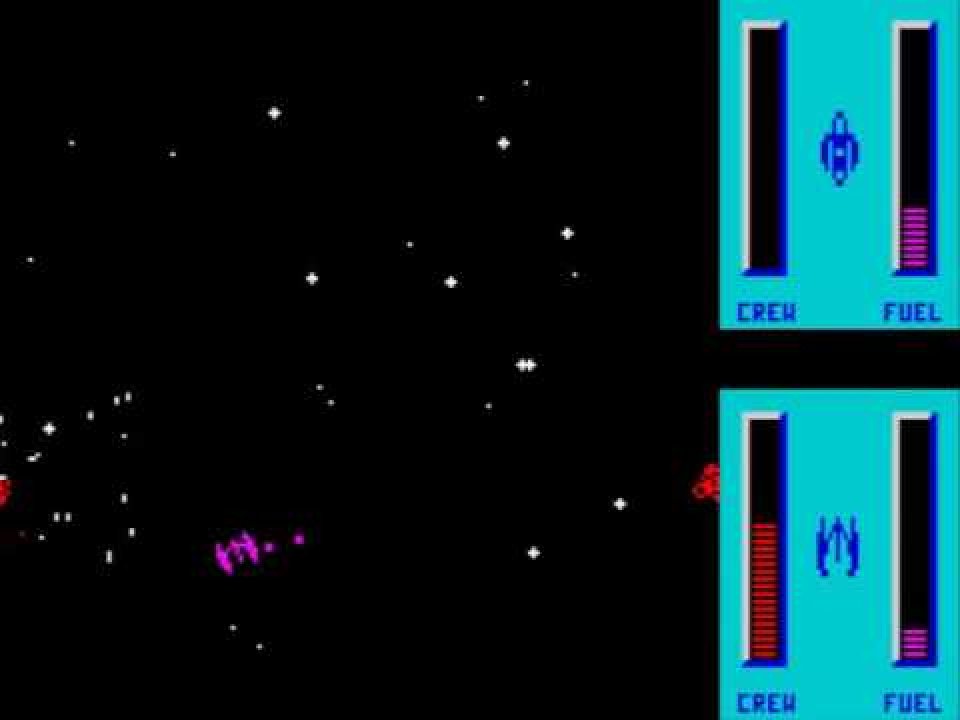 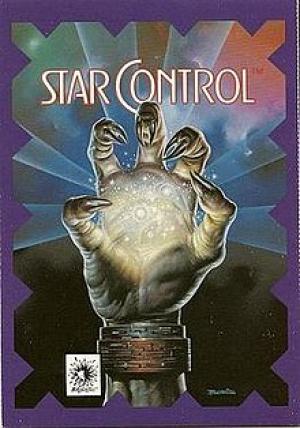 The game features the basic Spacewar!-style combat engine and wraparound screen, Mêlée (as it was called due to the close combat involved, even though the ships actually fire projectile weapons at each other and engage one by one), as well as a strategic game engine with a three-dimensional cluster of stars as the terrain. There is no real story component to the game, aside from a cursory background story explaining the existence of two alliances of alien races at war, the Alliance of Free Stars and the Hierarchy of Battle Thralls. The game can be played by one or two players as the complete game, or purely as either melee or strategy. Single player mode pits the player against the AI, that features a selectable ferocity. As in the later games, the various races' ships have widely differing appearances and abilities. The ships' sizes, maneuverability, and speed vary; in addition, each ship has a distinct primary weapon and a secondary ability. For instance, the Ur-Quan Dreadnought has a powerful main gun and the ability to launch independent fighters; while the Mmrnmhrm Transformer has the ability to change between two forms, a slow but quickly turning one with a short-range laser as its main weapon, and the other quick but slowly turning with long-range guided missiles. 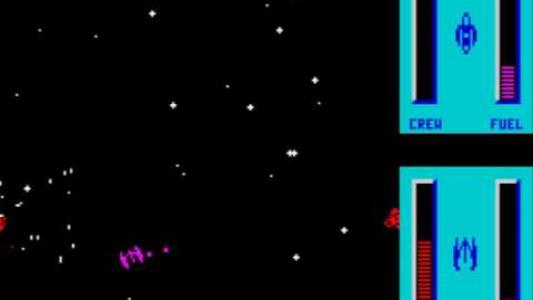