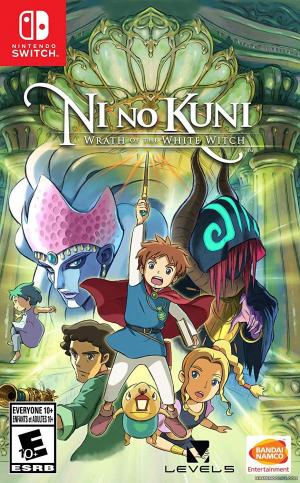 Ni no Kuni: Wrath of the White Witch

Players control Oliver, a young boy who sets out on a journey to save his mother. The game is played from a third-person perspective and its world is navigated on foot, by boat, or on a dragon. While players navigate Oliver throughout the game's world, other characters can be controlled during battles against enemies; during these battles, players use magic abilities and creatures known as "familiars", which can be captured and tamed.