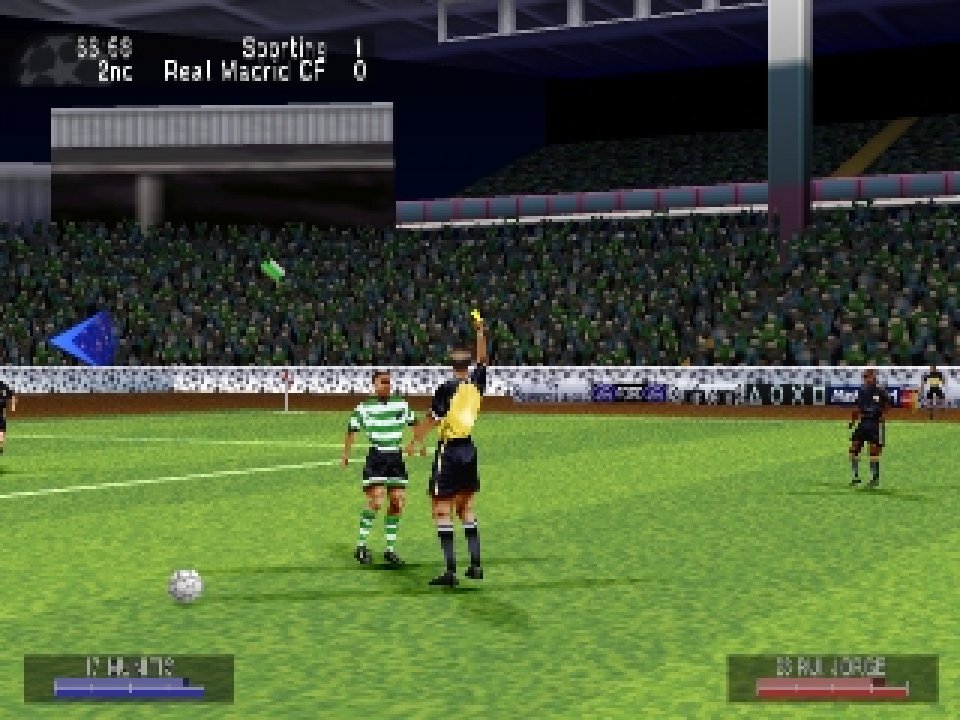 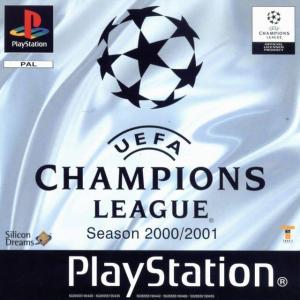 The UEFA CHAMPIONS LEAGUE is without doubt the most famous and prestigious football club tournament in the world today. The UEFA CHAMPIONS LEAGUE brings together some of Europe's most famous and finest teams, in the ultimate club football challenge. This Season's UEFA CHAMPIONS LEAGUE gives you the unique opportunity to play against Europe's leading clubs, whilst also offering you the option to take on previous winners, since 1960. The Official Video Game of The UEFA CHAMPIONS LEAGUE Season 2000/2001 GAME FEATURES - The teams from this year's tournament, plus winning finalists since 1960 - New tournament game modes, bringing 12 all-new competitions - Create your own Dream Teams from all players available to you from within the game - Expert commentary by Peter Brackley, as well as all new Motion Captured animations - Significantly improved AI bringing new levels of realism to your matches - Fully customisable game set-up - Play the style of game that YOU want 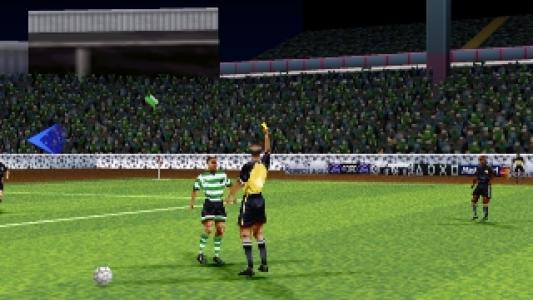