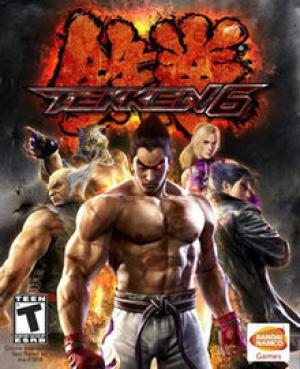 While this version retains elements from the earlier games, Tekken 6 introduces a new Rage system that increases the strength of the player characters when their health gets low. It also features a beat 'em up mode focused on a soldier named Lars Alexandersson who leads a coup d'état along with his underlings. Losing his memory in an attack against Jin Kazama's Mishima Zaibatsu special forces, Lars goes on a journey with a robot named Alisa Bosconovitch to learn his identity, so that he will be able to recover the subject of his mission. In this campaign mode, the player can win items by completing missions and enhance different power areas of any characters they choose to control.