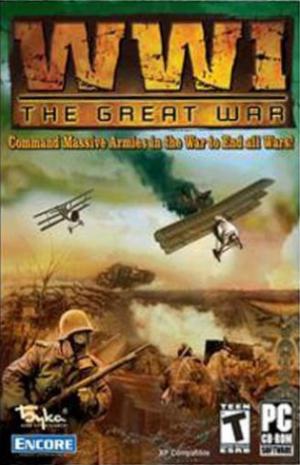 Lead the armies of Russia, France, England, Germany, and the Austro-Hungarian Empire in a World War I real-time strategy game. In WWI: The Great War, you'll command air, armor, and infantry units, all equipped with authentic weapons. In more than 60 historical campaigns, you must march into heated battles that can involve as many as 80,000 soldiers. It's up to you to drive across the European plain, capture enemy territory, and build cities to feed your war machine.