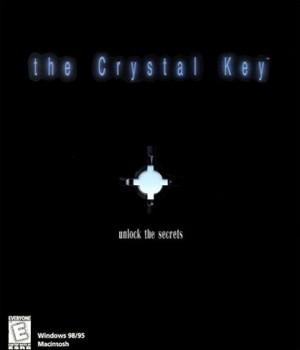 The Crystal Key is a 1999 graphic adventure video game developed by Earthlight Productions and published by DreamCatcher Interactive. A work of science fiction, it casts the player as an interstellar explorer on a quest to save Earth from Ozgar, a malevolent alien conqueror. The player uses portals to traverse multiple planets, including desert and jungle worlds, while collecting items and solving puzzles. The Crystal Key was conceived by John and Jennifer Matheson in the mid-1990s, and it underwent a five-year creation process hampered by problems with its technology. It was signed by DreamCatcher as part of the publisher's strategic push into the adventure game genre.