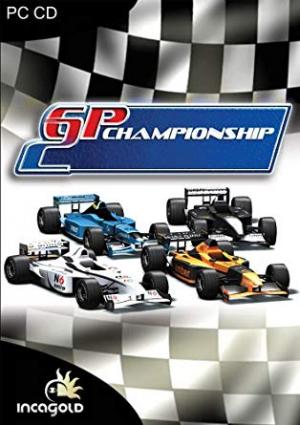 Players can race around nine international racing circuits in a choice of ten cars. There are multiple game configuration options to customise the game, the cars and driver aids. The main game is the championship season where the player(s) compete over the full nine circuits against computer controlled opponents. Points are scored for finishing in the top six in any race and the winner is the player with the most points. Championship races can be customised and can be a minimum of three laps through to a full race duration. All drivers perform qualifying laps to determine their start position. In addition to there is the 'weekender' race option where player(s) compete in a single race on a course of their choice. The game also has a practice and trainer options so the player(s) can become familiar with the circuit, the difference between the two being that in the trainer option a computer car is on the track showing the correct racing line and speeds.