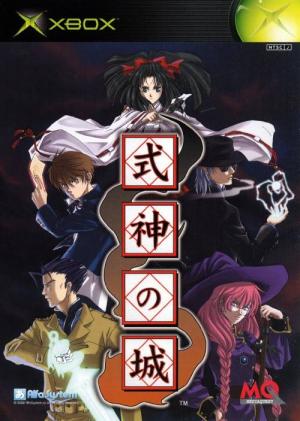 In July of the year 2005, a series of serial murders took place in Tokyo, Japan, were every victim was female and killed by external injury. The killings took place within twenty hours. On July 31st, the 31st victim was found. The police force classified the case as special crime #568, and began to seek investigators from occult sources. The story begins on July 23rd, after the 32nd victim's death, where Kohtaro Kuga and several others set out to investigate.