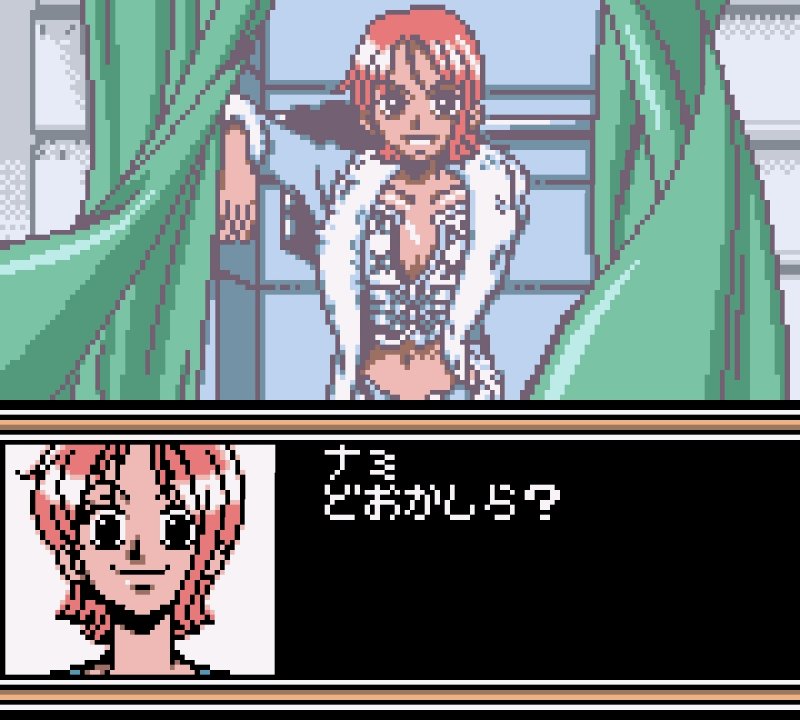 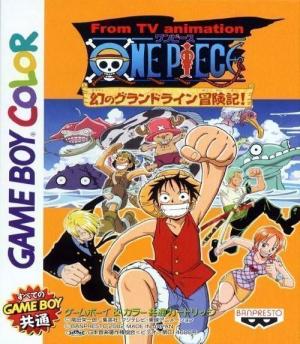 From TV Animation - One Piece: Maboroshi no Grand Line Boukenki!

The second Game Boy version of "ONE PIECE" RPG! Solve the incidents that occur on the landed islands, find the "log pose" that will be the door to your next adventure, go to all the islands, and complete the nautical chart. The first order is the original route, and the second order is the original story of the game. The game system has been greatly enhanced from the previous work. "Shocking action system" where the character accidentally takes action, "Dream combo" which is a dynamic combined attack that is launched when certain conditions are met, "Adrenaline battle" where you can release powerful special moves according to the character's anger, etc. Is newly added. Communication is possible not only in online battles and character exchanges, but also in the previous work "Dream Luffy Pirates Birth!" 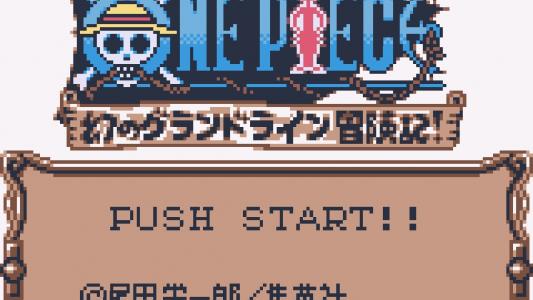 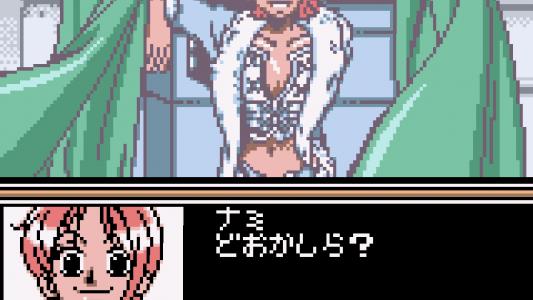