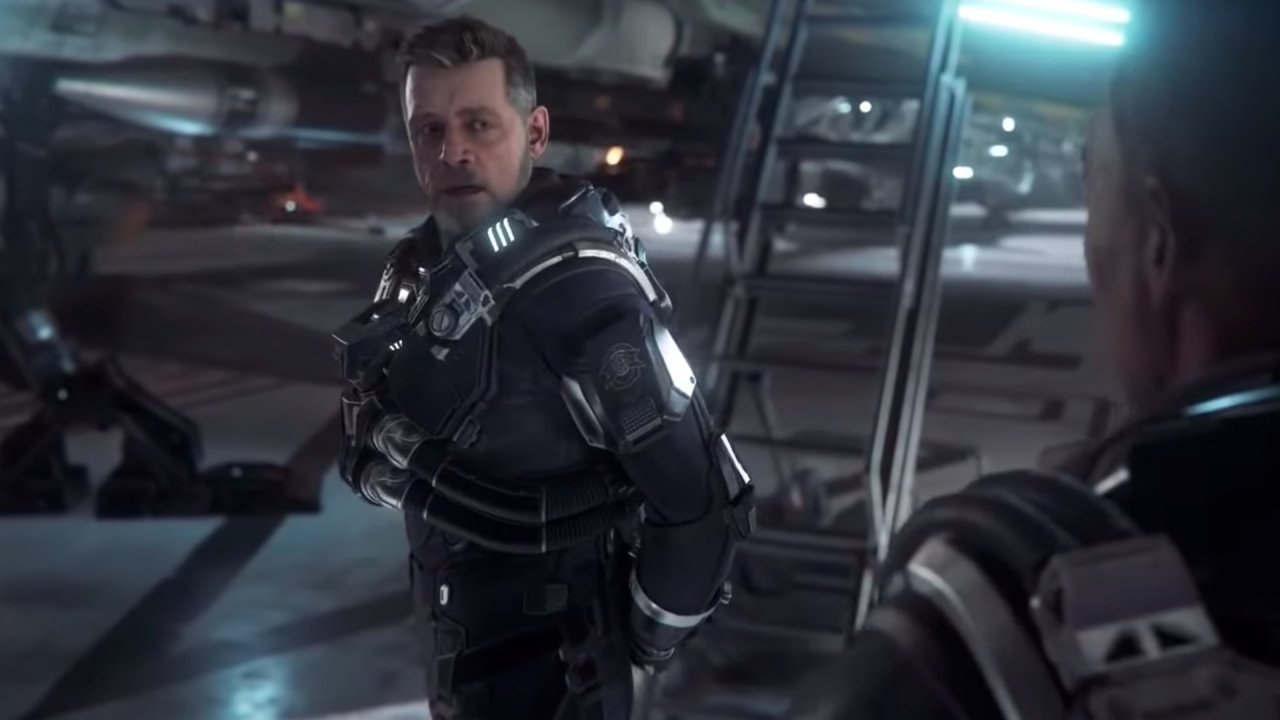 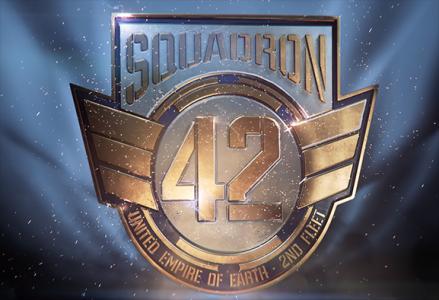 Squadron 42 is a single player game developed by Chris Roberts and his development studio Cloud Imperium Games. It shares the same game lore and game development background and was sold together with Star Citizen until the game "pledge packages" were split on 2016-02-14. "Take the role of a rookie UEE Navy combat pilot in a cinematic single-player epic adventure set in the Star Citizen universe. Battle in the stars and face-to-face as you seamlessly transition between dogfighting and ground combat. Serve aboard a massive Navy capital ship as your custom character interacts and builds relationships with a living, breathing crew. Cutting-edge performance capture brings unprecedented emotion and life to some of your favorite actors." 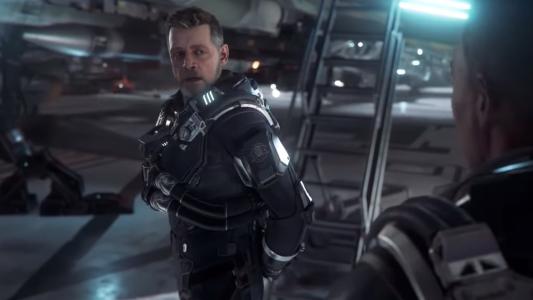