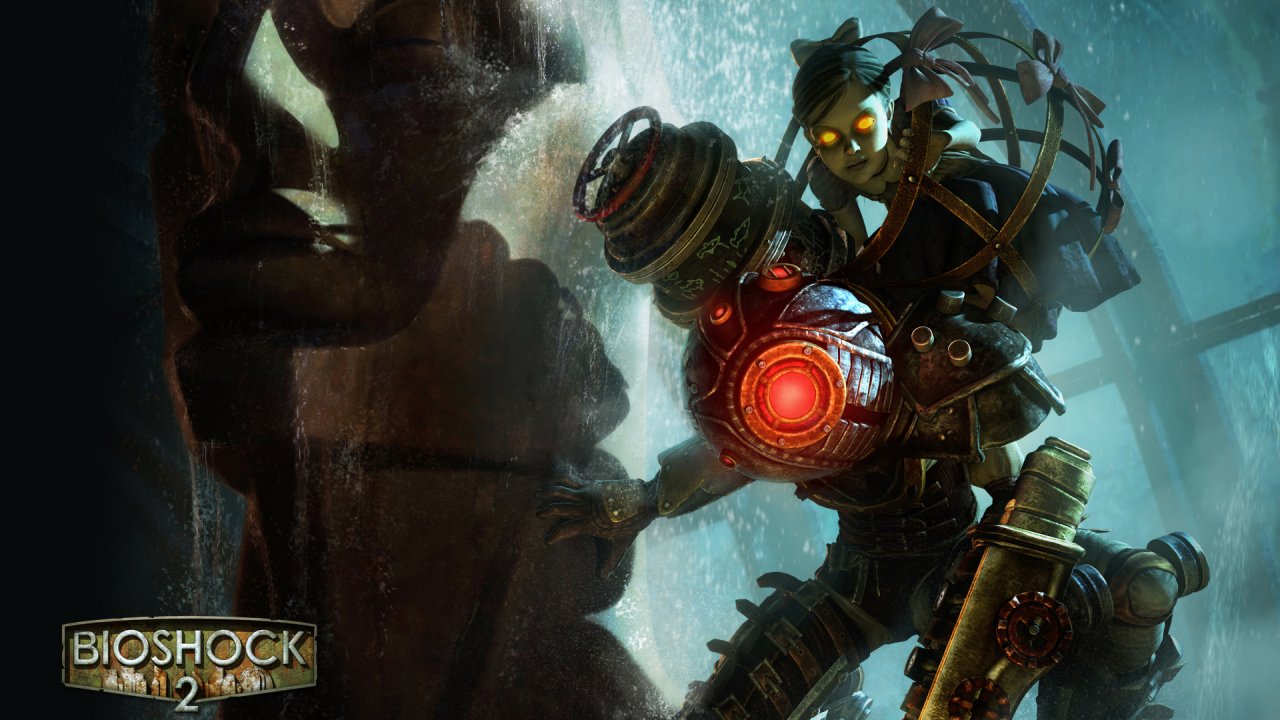 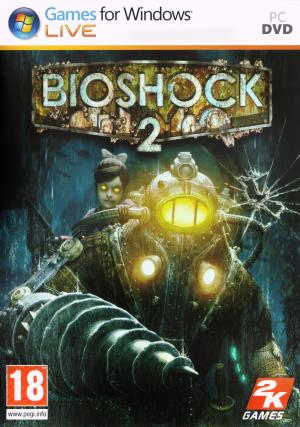 The game is set in the fictional underwater dystopia of Rapture, in a biopunk/dieselpunk 1968, eight years after the events of BioShock. The protagonist and player-controlled character is a Big Daddy, a being that has had its organs and skin grafted into an atmospheric diving suit. Among the first of its kind, the player-controlled Big Daddy, named Delta, reactivates with no recollection of the past decade's events, and scours the city in an attempt to relocate the Little Sister that he was paired with. Fearing this reunion will ruin her plans for the city, Sofia Lamb sends out her spliced up followers she calls The Family and new Big Sisters in an attempt to deter Delta. 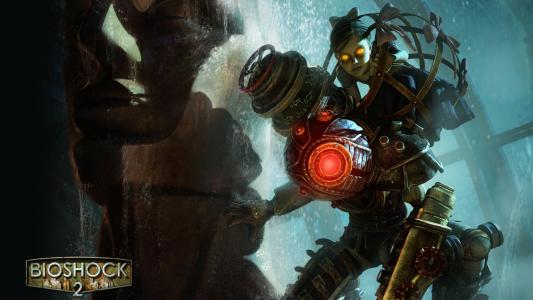