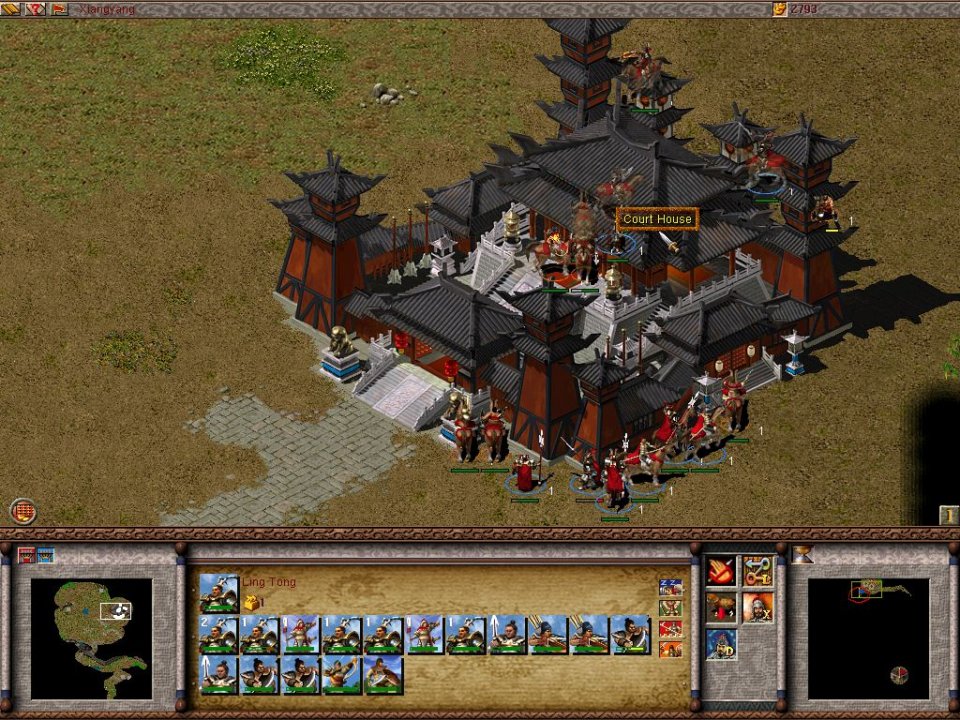 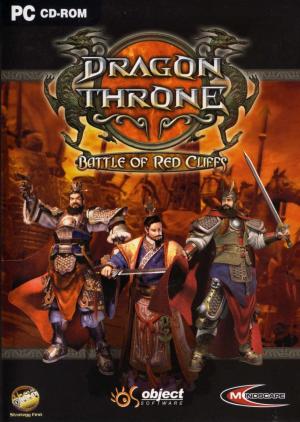 Summary: Travel back in time to one of the most important battles in Chinese history with this sequel to "Fate of the Dragon." The Battle of Red Cliffs was regarded as a great milestone in the Three Kingdoms period. In July, 208 AD, after pacifying the north, General Cao Cao mustered his troops and headed south with the intent of unifying the realm. After a series of quick victories Cao Cao had become so arrogant that he completely underestimated his rivals Sun Quan and Liu Bei, and failed to take advantage this precious opportunity to unify the realm. On the contrary, he suffered a huge defeat even though his crack forces greatly outnumbered the opposing forces. After the Battle of Red Cliffs, the division of the realm into three parts began to take shape. [Strategy First] 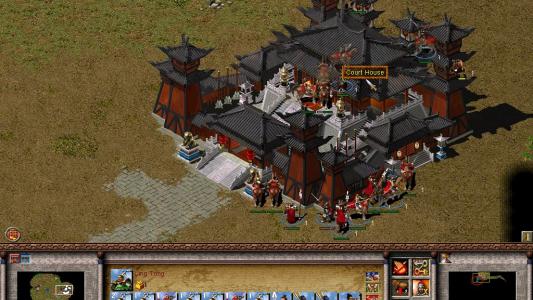