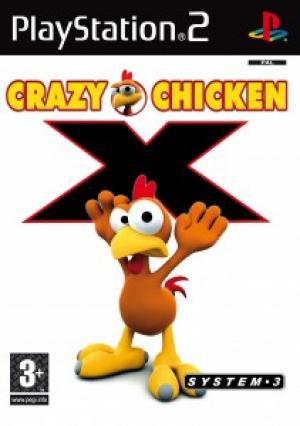 Video Gaming’s most-popular chicken returns! Crazy Chicken X, the long-awaited new game featuring one of Europe’s favourite animated characters, sees him perfectly animated in hilarious motion sequences that make him appear alive. The completely 3D-generated gaming environment filled with crazy items creates a fun and challenging setting in which the Crazy Chicken does everything possible to avoid being hit by you. He flies, runs around, seeks out shelter and attempts to hide in the most unlikely places, like an outdoor toilet or a disused oven. He’s even been known to disguise himself as a sunflower – nothing is too extreme! Crazy Chicken X is entertaining, amusing and keeps fingers twitching while trying to blast that clever and devious chicken out of the sky. New features include chickens that can run as well as fly, hilarious cartoon-style 3D graphics and animation, plus puzzles and extra mini games. Game Features Backdrops and items are in 3D for the first-time! Perfect animations! Flying AND running chickens! Numerous gags and hidden extras! 2 extra games within the main game! Elaborate soundtrack! 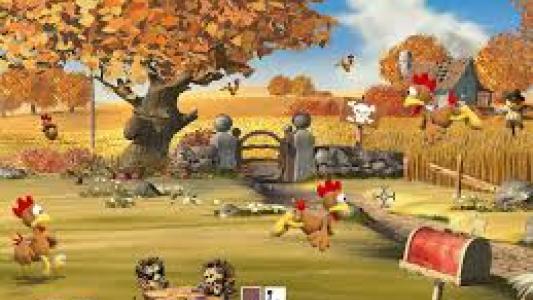