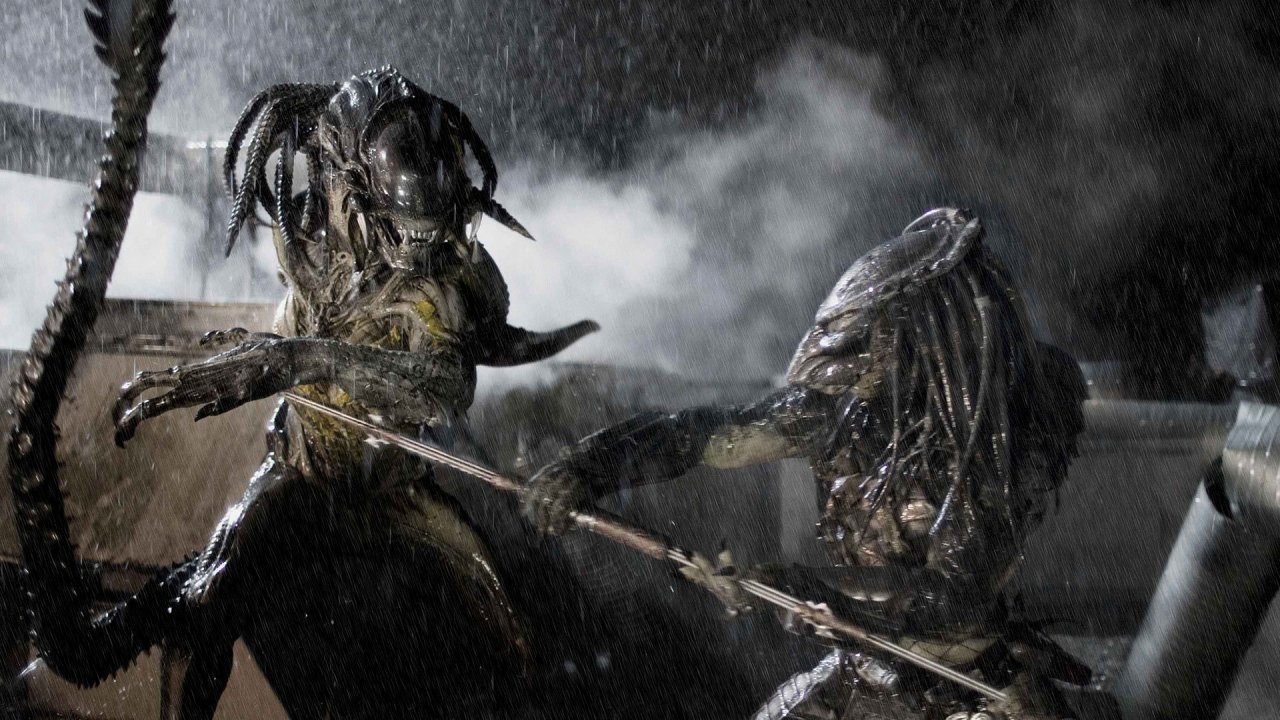 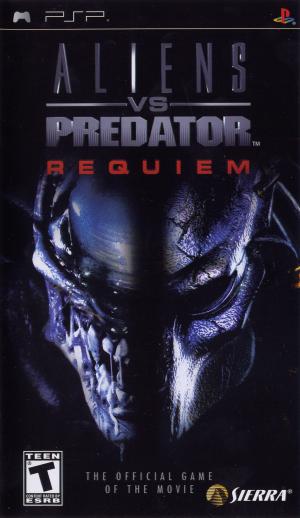 Based on the second blockbuster film from 20th Century Fox opening December, 2007, Aliens vs. Predator, is an all-new third-person action game exclusively designed for the PSP (PlayStationPortable) system from the creators of the award-winning original Aliens vs. Predator for PC. You play as an elite, lone Predator, carrying an awesome arsenal of exotic weaponry, stealth tracking and vision mode equipment. Your mission: eradicate all traces of the horrifying Alien menace from the previously sleepy town of Gunnison, Colorado. 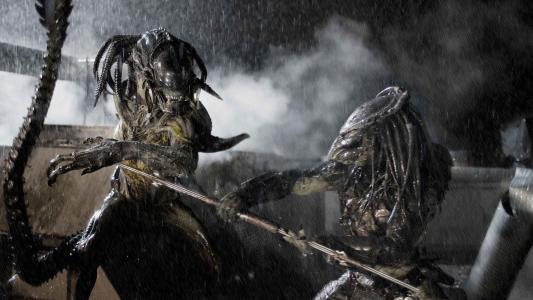