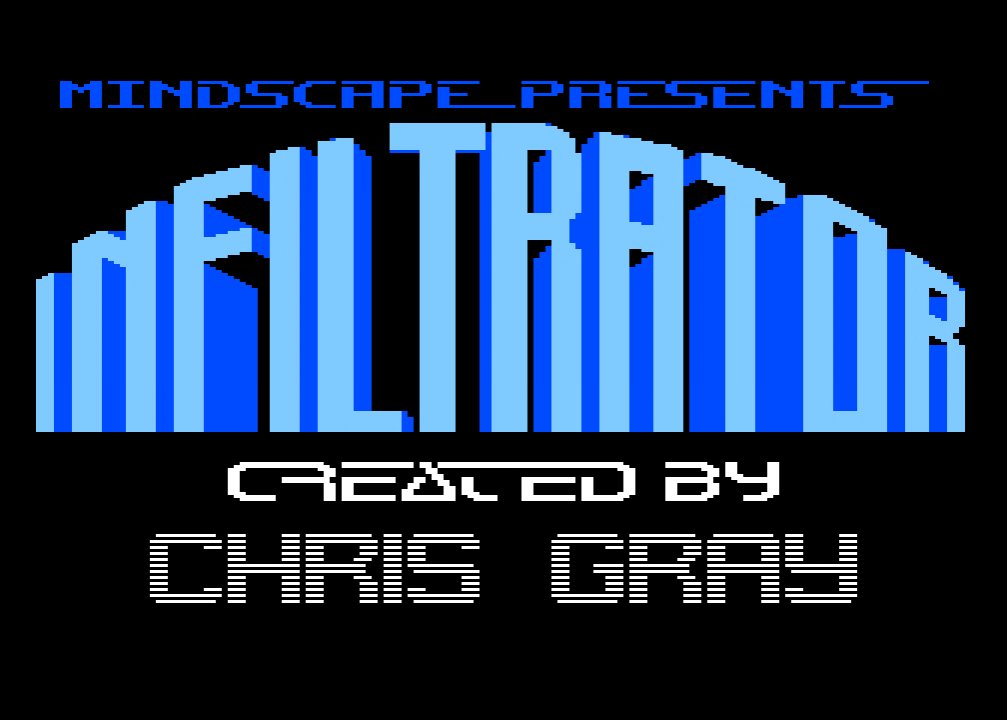 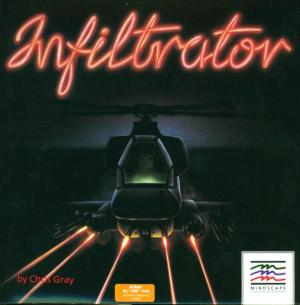 Infiltrator is divided into six missions: three helicopter flying missions, and three ground-based missions, which are paired together. During the helicopter missions (the first, third and fifth missions), the goal is to take off in the helicopter, program the ADF (Automatic Direction Finder) to set the correct course, maneuver the helicopter to the landing area while hailing nearby planes to determine if they are friend or foe and engaging in firefights if the player responds incorrectly, and finally land the helicopter safely without detection through use of whisper mode. Their helicopter is equipped with missiles, guns, chaffs, flares, Radio Communications, a Status terminal, a Turbo engine and a whisper mode. Once the player lands safely, the ground base mission begins. The player has access to five different items in their inventory. The papers are used to trick the enemy into thinking that they are part of the mad leader's forces. If the guards get suspicious the player must use their gas canister or gas grenades to knock them out. The mine detector is used to discover buried mines while walking about. Finally, the explosives are used in the final ground mission to destroy the mad leader's base. The player's goal in each mission is to find a security card hidden in a cabinet in one of several multi-room buildings. Once located, the card will open up the locked security doors protecting the goal for each mission. In the second mission, the player must find the four chemical containers and take them to the lab for analysis to determine which is the nerve gas neutralizer, and then find the vat of nerve gas to neutralize it. In the fourth mission, the player must find and rescue Dr. Phineas Gump, a scientist who has been captured by the mad leader. The player must feed him the invisibility pill to make their escape. In the sixth mission, the player must find all seven of the mad leader's missile control rooms and plant explosives in them, then escape before the 10-minute timer (which lasts for 20 minutes of actual time) counts down to zero. After completing the ground mission, the player must return to the helicopter and fly back to home base. The return flight is much shorter with fewer enemy planes than the missions to get to the enemy base. Once the player completes a mission, they are given a four letter passcode, so that they can return to the same mission during subsequent plays. 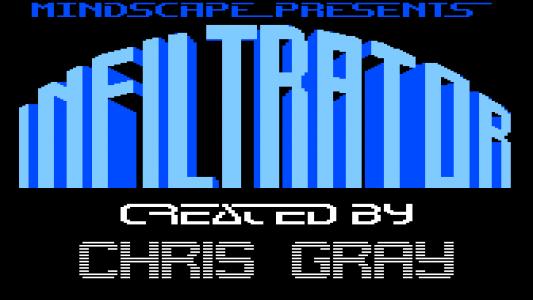