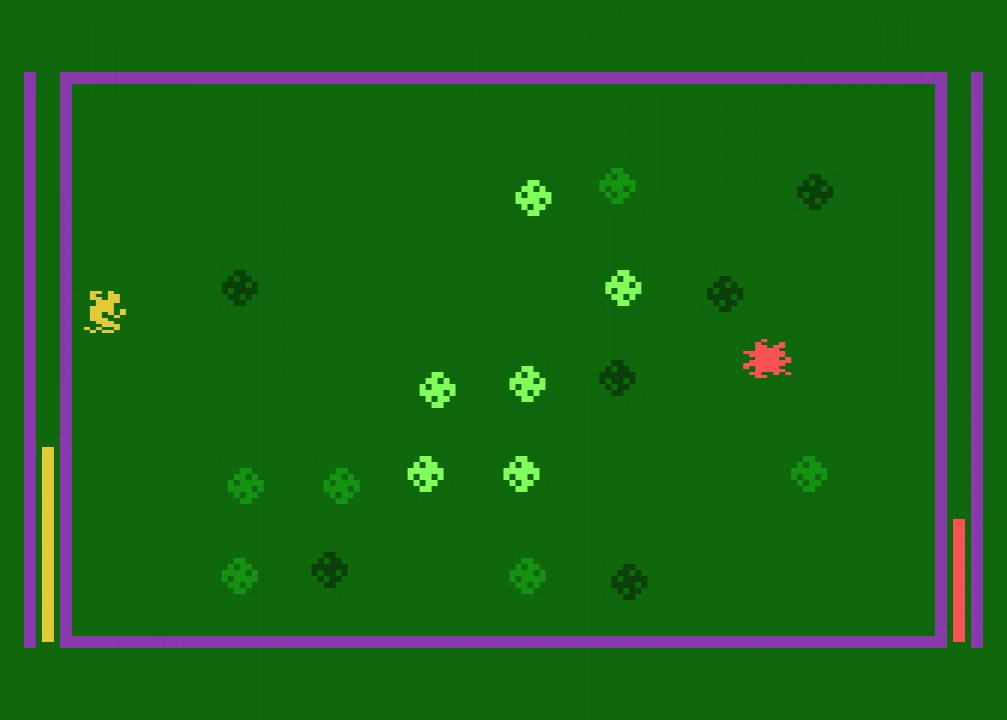 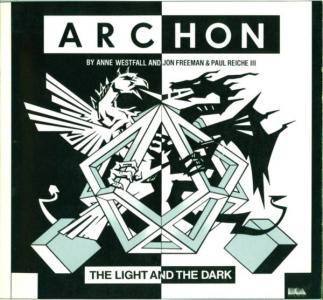 The goal of the game is either to take control of five power points located on the board, to eliminate all the opposing pieces, or to eliminate all but one remaining imprisoned piece of the opponent's. The computer opponent slowly adapts over time to help players defeat it.[2] The game is usually won when either one side destroys all the opposing pieces or one of the sides is able to occupy all of the five power points. More rarely, a side may also win by imprisoning its opponent's last remaining piece. If each side has but a single piece, and the two pieces destroy each other in a double-kill, then the game ends in a tie. Designer(s) Jon Freeman - Paul Reiche III Programmer(s) Anne Westfall 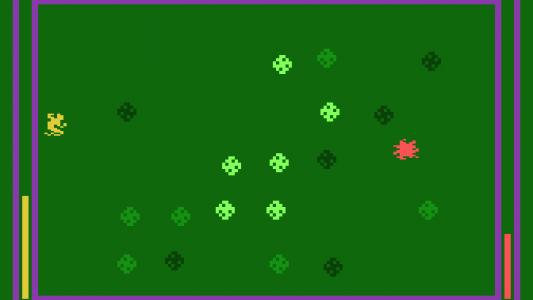