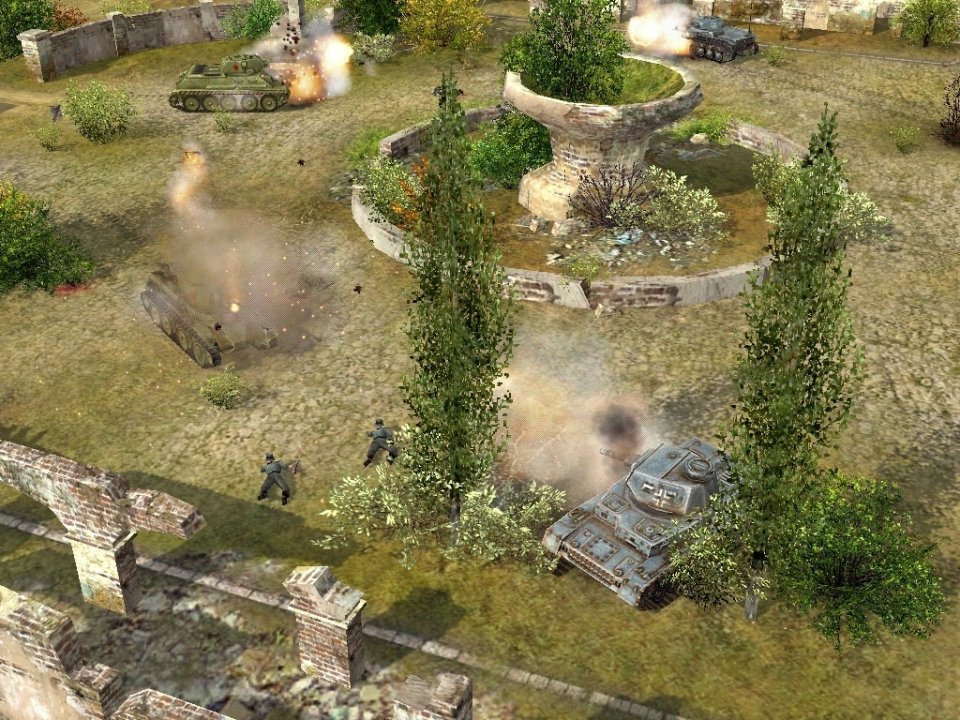 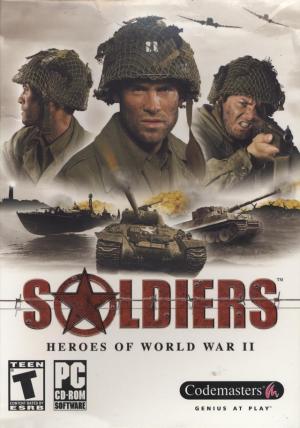 Soldiers: Heroes of World War II (Russian: В тылу врага, or Behind Enemy Lines) is the first in a series of real-time tactics video games set in World War II, developed by or under the supervision of Ukrainian company Best Way. While the most widely distributed edition by Codemasters bears the name Soldiers: Heroes of World War II, its original English language title is Outfront. The player can take control of American, British, Soviet, or German forces to play out battles that are set in World War II. The game is primarily a strategy game, but the player can take control of his forces and direct them with the keyboard and mouse for additional depth of control. Game scenario writers include Alexander Zorich. 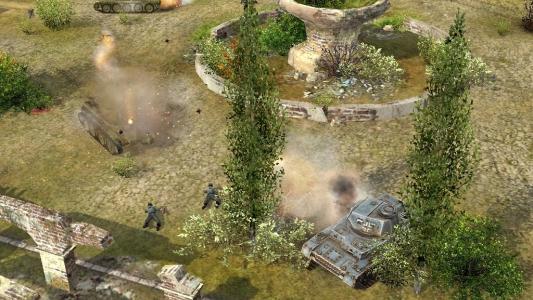