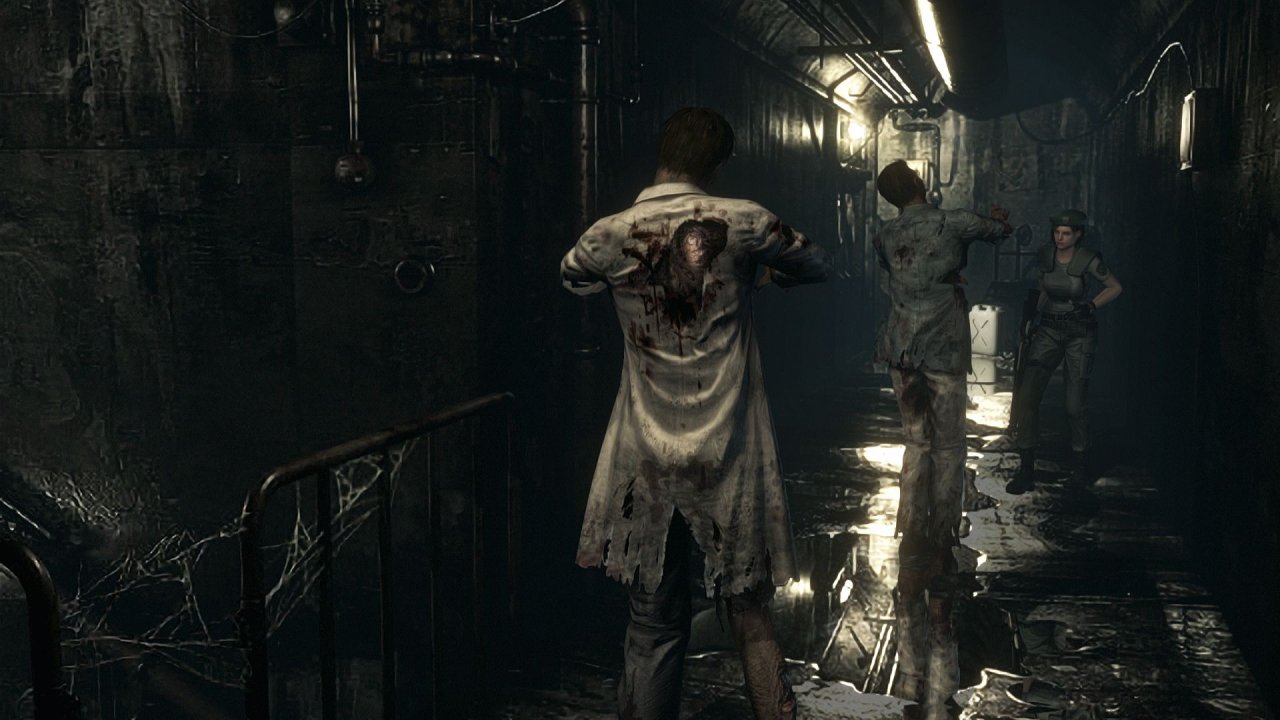 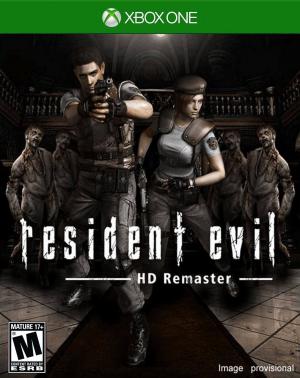 Resident Evil is a survival horror title developed by Capcom at the beginning of the 21st Century. It is a remake of the 1996 title of the same name. While this version was simply titled Resident Evil, it is often known under the informal titles of Resident Evil: Remake or Resident Evil: Rebirth (abbreviated REmake and REbirth, respectively) to disambiguate it from the original title. In Japan, the remake's title is spelled in lower-case letters (biohazard) in its logo along with the other GameCube installments, in contrast to the previous games' logos, which spelled the title in upper-case letters (BIOHAZARD). The game is notable for its graphical overhaul, mechanical updates, and revived sub-plots. It received positive reviews from video games critics, with many praising the much needed overhaul and increased scare factor. 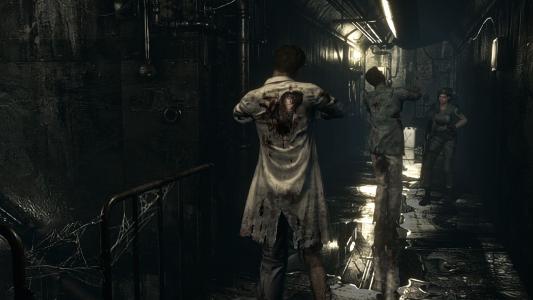