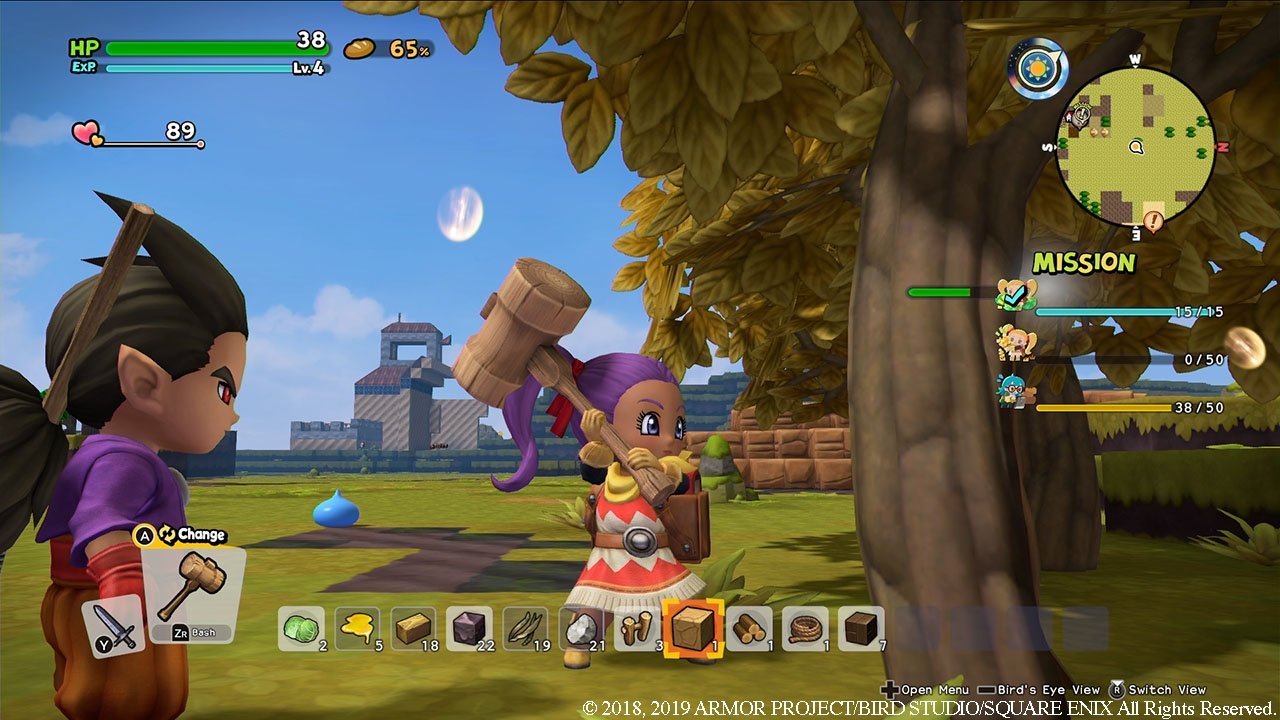 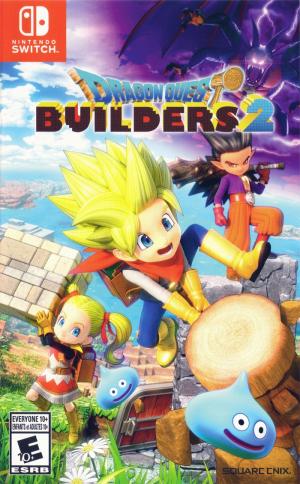 Embark on an all-new adventure to rebuild a broken world The evil Children of Hargon are determined to eradicate all creators and have outlawed the building, cooking, and creation of all things. In an attempt to spread their destructive dogma, the calamitous cult captures the builders of the world. All hope seems to be lost until you, a young apprentice builder, manage to escape from the clutches of evil. After washing up on the shores of the deserted Isle of Awakening, you encounter the spirited Malroth, a mysterious youth with no memory of his past. With the help of your fearless new friend, you embark on a grand adventure to gather the skills required to become a full-fledged builder, but the road you build is paved with peril. Only you can defeat the Children of Hargon, uncover the secrets of Malroth’s past, and unravel the riddles of this mysterious land. The follow-up to the critically acclaimed Dragon Quest Builders that debuted in 2016, Dragon Quest Builders 2 packs in even more content and building combinations in an all-new original story with a new world, new characters and new features. 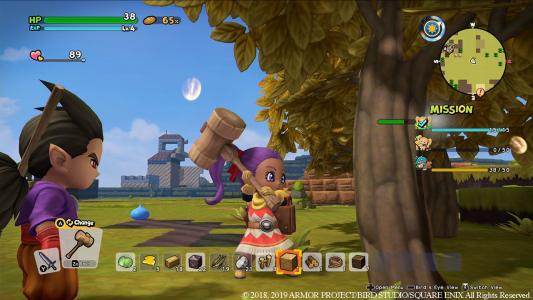