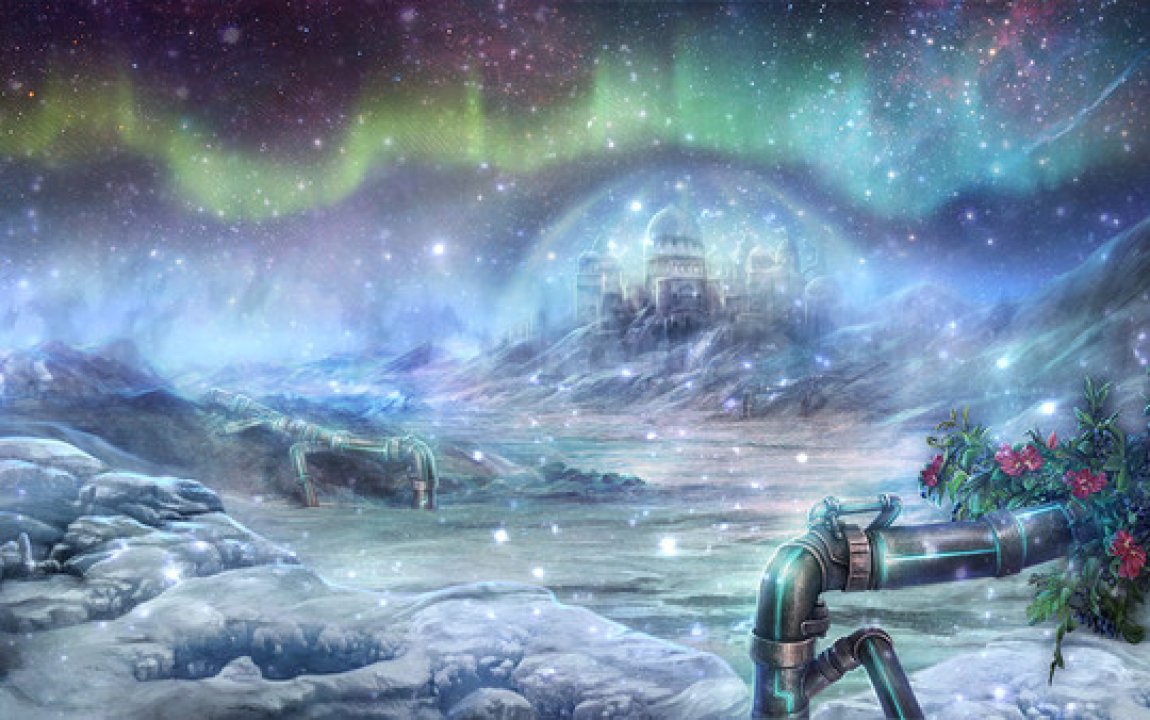 Solstice is a dystopian mystery thriller about small personal disasters that turn into great catastrophes. A magnificent city in the middle of a frozen wasteland, cut off from the world by raging blizzards. Inhabited only by a small group of misfits, who either can’t or don’t want to leave for the dead winter season. When the local madman goes missing, an ambitious doctor on a contract and a mysterious young woman, who arrived with the last dog sled caravan, start questioning the true nature of the city's splendor... 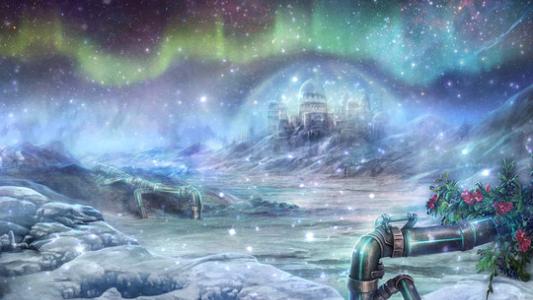