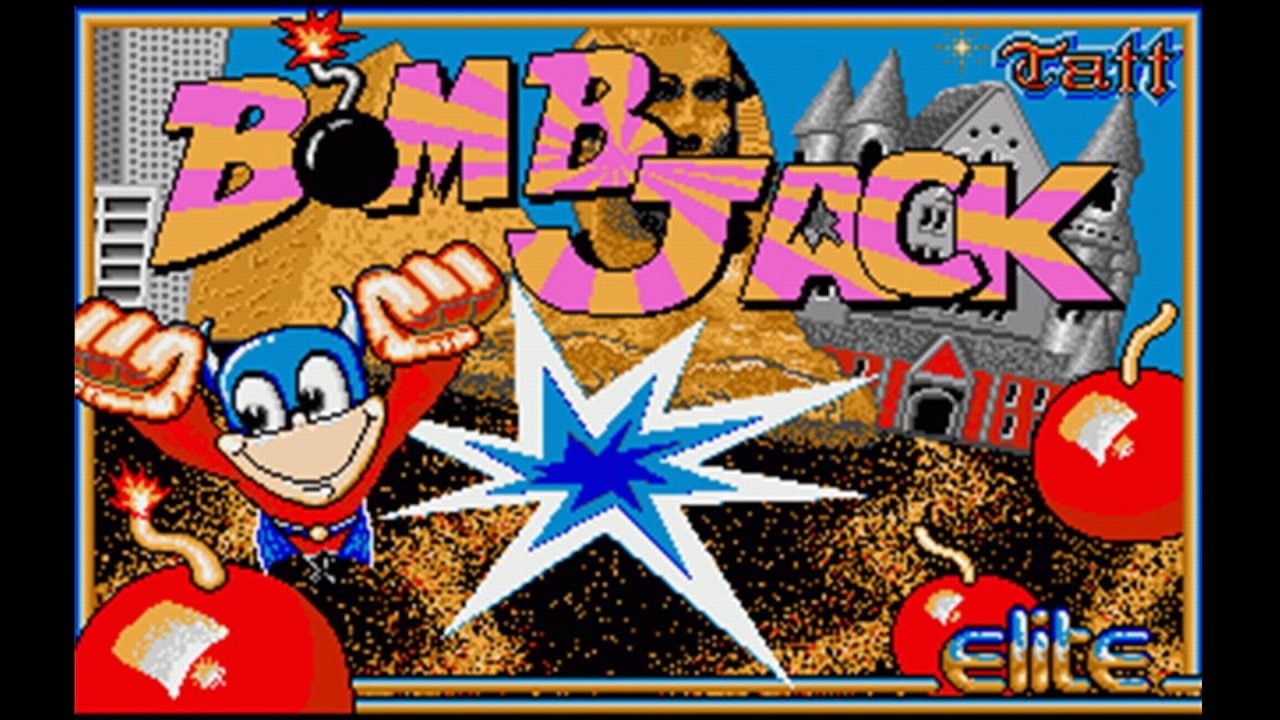 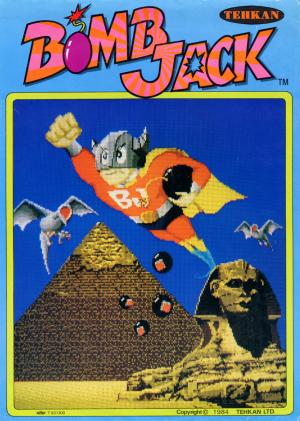 The player controls Jack, a superhero who can leap and glide. Someone has planted 24 bombs at famous tourist sites (the Sphinx and Great Pyramids, the Acropolis, Neuschwanstein Castle in Bavaria, and two cityscapes resembling Miami Beach and Hollywood, which appear only as screen backgrounds rather than unique game locations). Jack must fly around the screen to collect the bombs. Each screen uses a different configuration of platforms upon which Jack may run and jump. Eventually, the levels reoccur a number of times with increasing difficulty. Jack "defuses" the bombs by simply touching them. As soon as he has touched the first, he triggers a sequence in which another bomb's fuse lights up, and so on. A player can score a bonus in each round by touching 20 or more bombs in the correct lit-fuse sequence. Jack may also defuse an unlit bomb by touching it, but this impedes his opportunity to score the bonus for that screen. It also delays the appearance of the game's bonuses and power-ups. 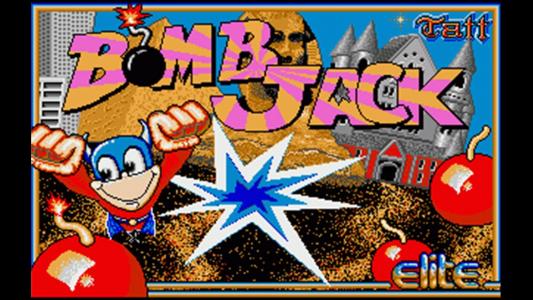 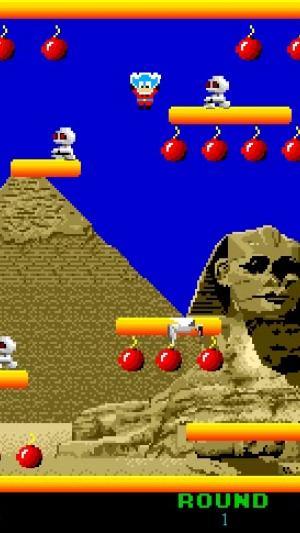