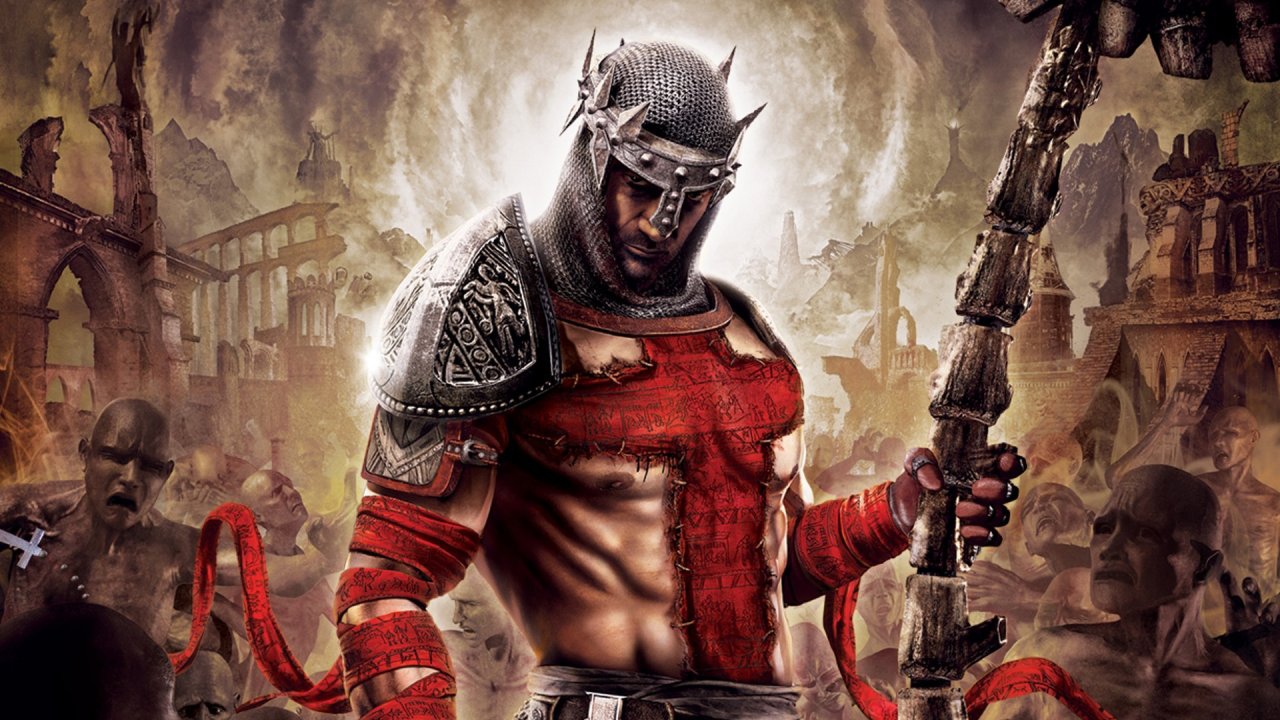 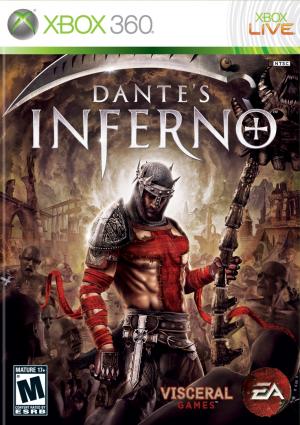 Dante's Inferno is an epic single player, third-person action adventure game inspired by "Inferno", part one of Dante Alighieri's classic Italian poem, "The Divine Comedy." Featuring nonstop action rendered at 60 frames-per-second, signature and upgradable weapons, attack combos and mana-fueled spells and the choice of punishing or absolving the souls of defeated enemies, it is a classic Medieval tale of the eternal conflict with sin and the resulting horrors of hell, adapted for a new generation and a new medium. 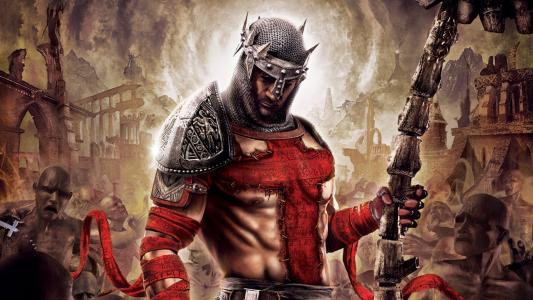 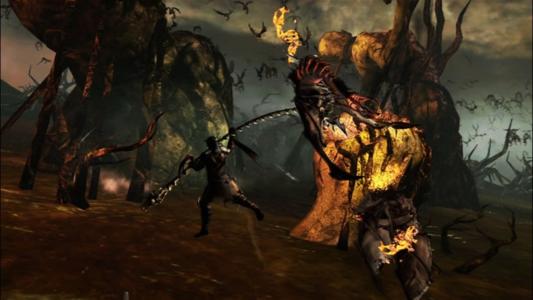