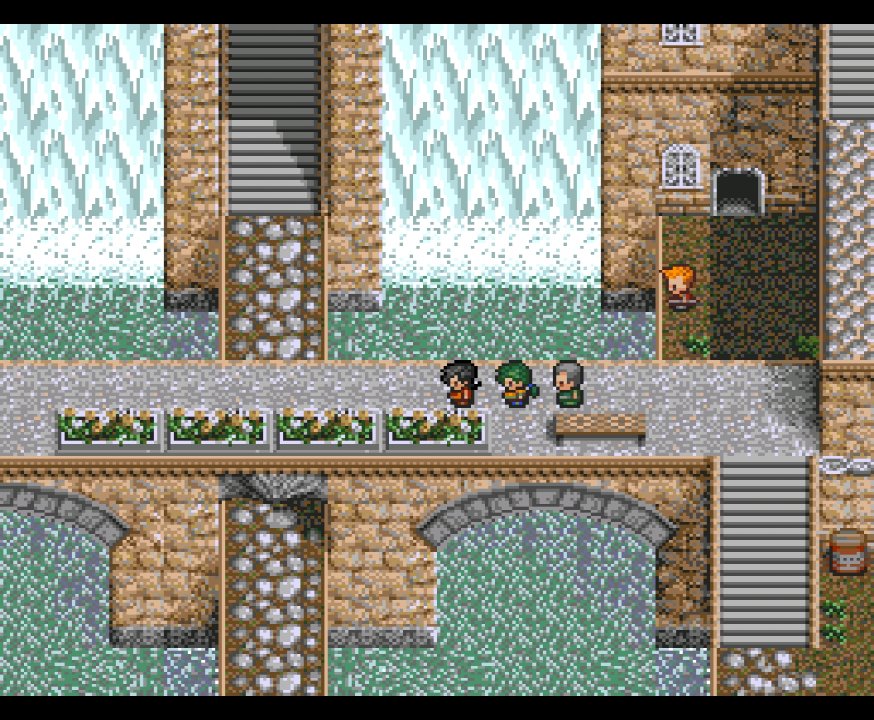 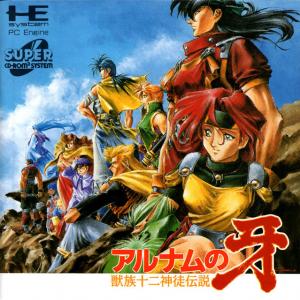 In the world of "Arnam," Humans and Beasts coexist. Beasts look the same as normal humans but have the ability to turn into animals from the 12 tribes and are despised by Humans. One day, an unusual creature called Shimura began to appear and threatened the lives of people. King Marien has called representatives of each of the 12 tribes of the beast(who are highly capable of fighting), to gather in Seito. Ouken from the Jutsu tribe was chosen to face the monsters, but he died to save Kenbu. Kenbu has decided to leave for Seito in Ouken's place while questioning his current position. 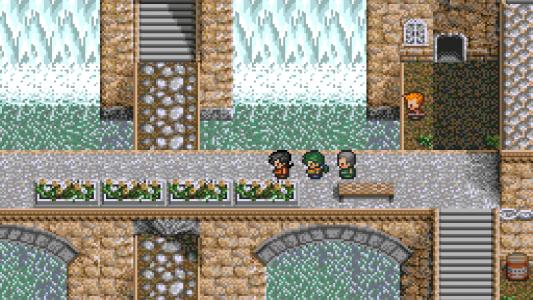