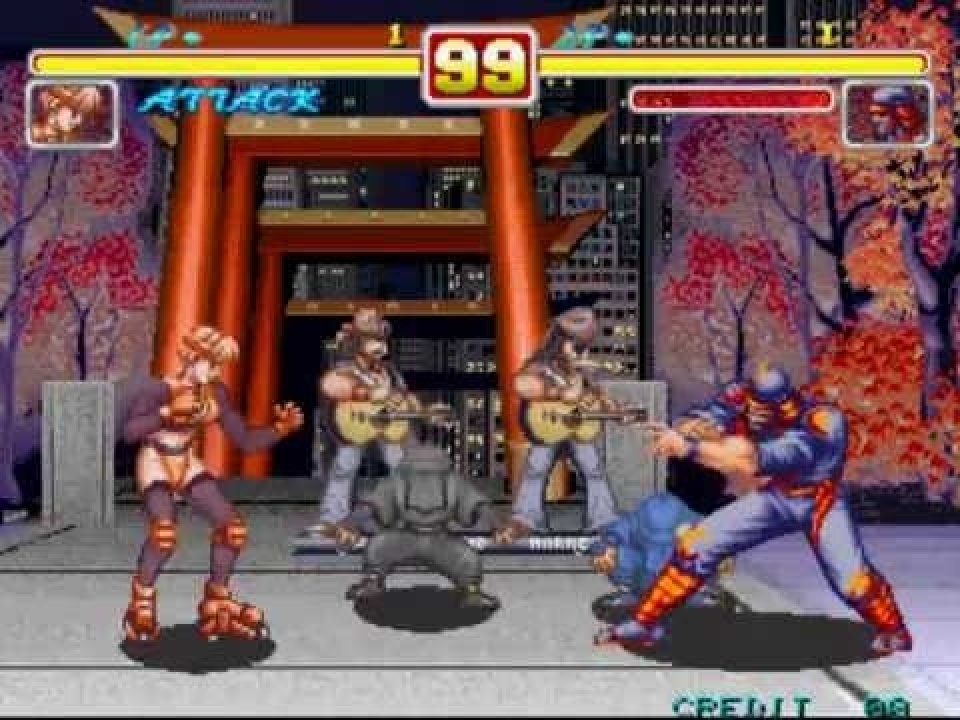 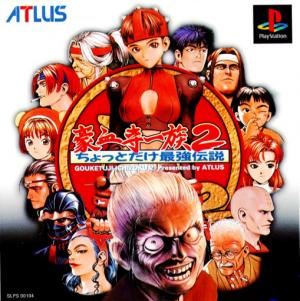 Gouketsuji Ichizoku 2 is a conversion of the Arcade machine of the same name (also known as Power Instinct 2) with the addition of the tag-team feature that only Power Instinct 3 got on the Arcade machines. In this port, there were some added characteristics from Power Instinct Legends, like a 2 player mode that allowed the player to fight in teams of two and the feature to play as Ninja Boy and Chuck. Overall, it was a good port of the arcade game, but the most glaring flaw was that anytime a transformable character changed into their alternate version, there was considerable loading time that interrupted the match. Chotto Dake Saikyo Densetsu used an arranged version of the OST and included some new songs like a new version of "Give Me Money" sung by men and the full chorus version of "Namidano". 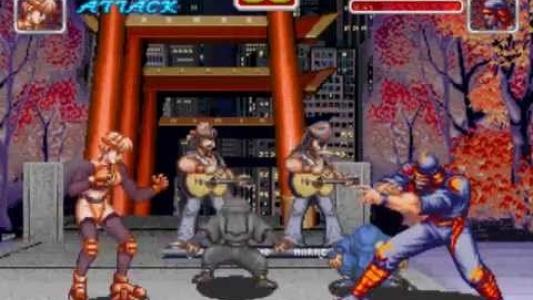