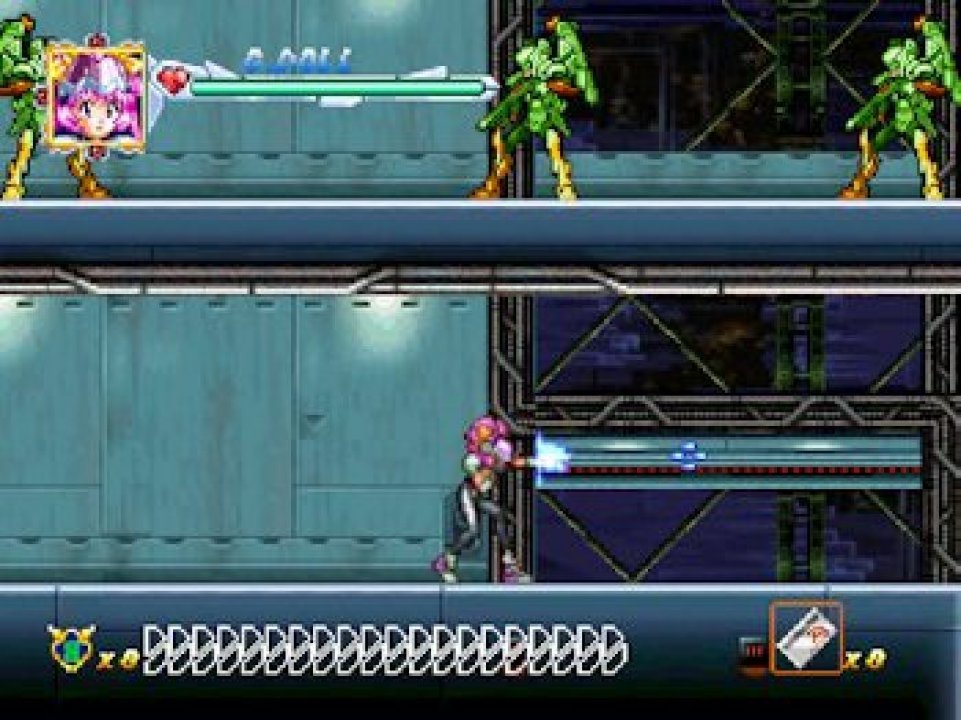 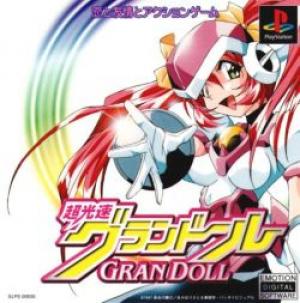 Chou-Kousoku Grandoll (Also known as Hyper Speed Grandoll) is a bright and breezy platformer based on the anime series and the license is put to good effect with some entertaining cut scenes between levels. Reassuring 2D feel to the game with good old fashioned gameplay which sees you picking up key cards and swinging on a grappling hook across tricky terrain. The female star of the game can also power up her mecha suit after each completed level giving new powers that need to be utilised to progress. The game's plot closely follows the OVA's storyline, except for a few minor differences. Unlike the anime where Hikaru only fights in her standard armor, in the game she gets multiple different styles of armor upgrades after defeating a boss, similar to Megaman ZX's Bio Metal System. 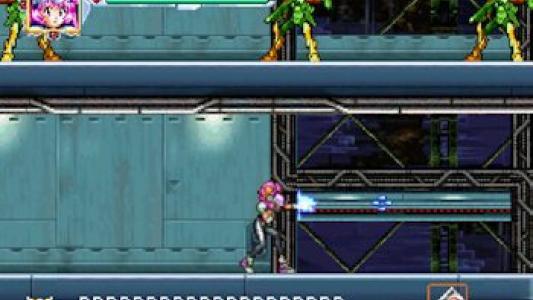