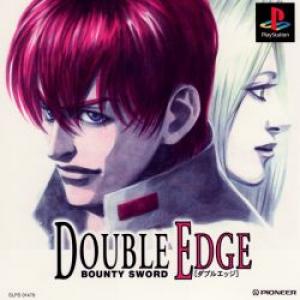 Bounty Sword Double Edge is the second game in the Bounty Sword game series, and it was the last one since the third game of the trilogy was never released. The bigger difference between this one and Bounty Sword First is that the player can select between 2 characters, and the one that is not chosen at the beginning of the game will appear during the story as a competitor. The game got the same gameplay as Bounty Sword First, since the characters move themselves around the battlefield and the player can only pause the gameplay to give some orders.