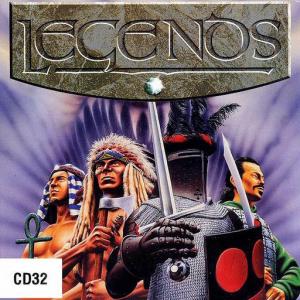 An alien race watched the wars on Earth as television shows. After a period of peace threatens the ratings, two alien scientists go back in time on various continents of the planet and start to deploy modern weaponry on them. When they return to the present, Earth is engulfed in chaos. A British scientist discovers the conspiracy and using his new invention, the soul transfer machine, sends a boy called Billy to be incarnated on a native of the different time periods.