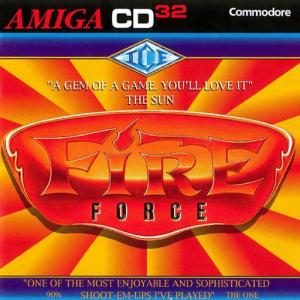 This shoot 'em up scrolls horizontally with gameplay on a number of different levels, similarly to Green Beret. You play an elite soldier dropped behind enemy lines who must take out the enemy forces. You can choose your weapons and ammunition before starting, including a wide range of guns as well as grenades and a trusty pocket-knife. You'll have to avoid land mines and destroy bridges along the way. Defeated enemies release further weapons.