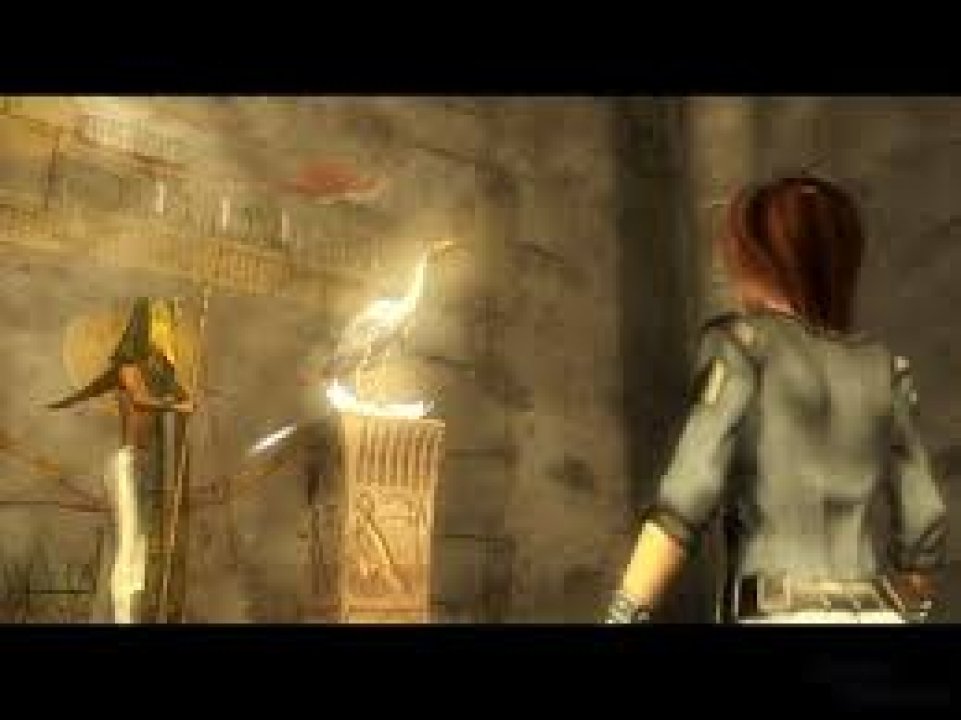 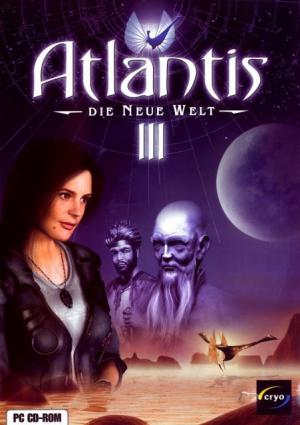 Also know as: Beyond Atlantis II

Atlantis III: The New World, known as Beyond Atlantis II in North America, is a 2001 fantasy adventure video game developed and published by Cryo Interactive, with Dreamcatcher Interactive publishing the game in North America. David Rhodes composed the musical score. It is the third game in the Atlantis series by Cryo, as well as the last one made before Cryo's closure. It was followed by Atlantis Evolution in 2004. 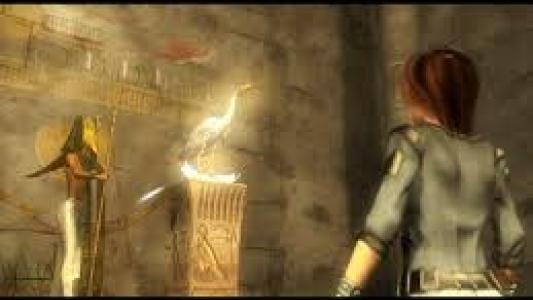