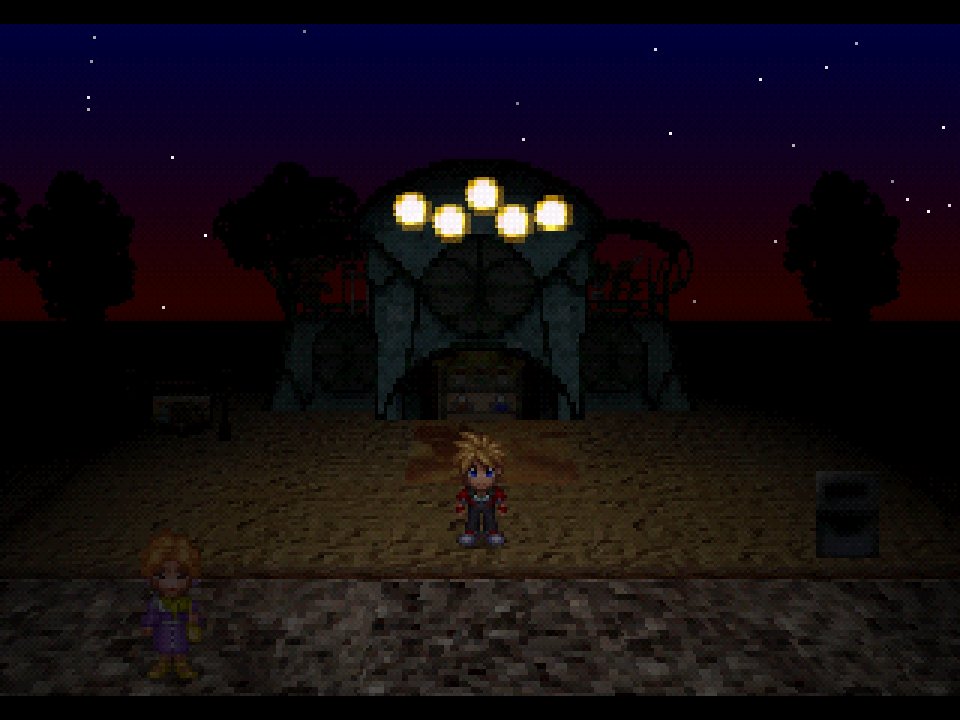 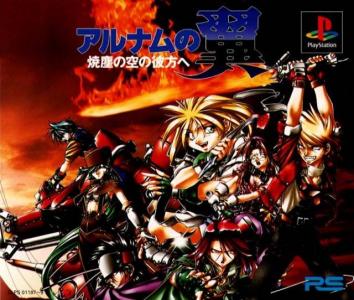 Alnam no Tsubasa is a sequel to Alnam no Kiba. Like its predecessor, it is a Japanese-style role-playing game with a character-driven story, linear advancement, and simple leveling-up. Combat is turn based, with up to four player-controlled characters forming a party. Characters can attack physically, cast spells, or execute special attacks that take up a part of a corresponding gauge. Magic is learned by receiving magic points for winning battles and using them to create various spells. The game features 3D background graphics with 2D sprites representing characters. 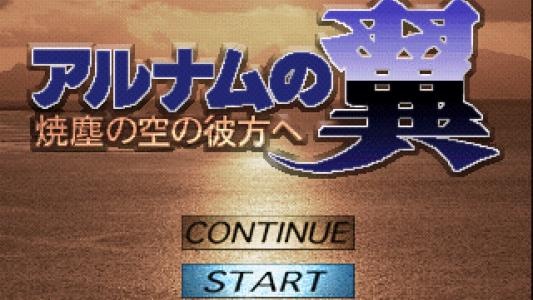 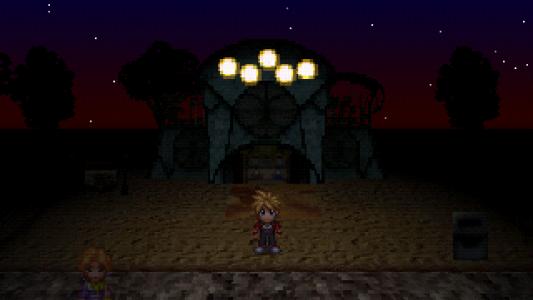