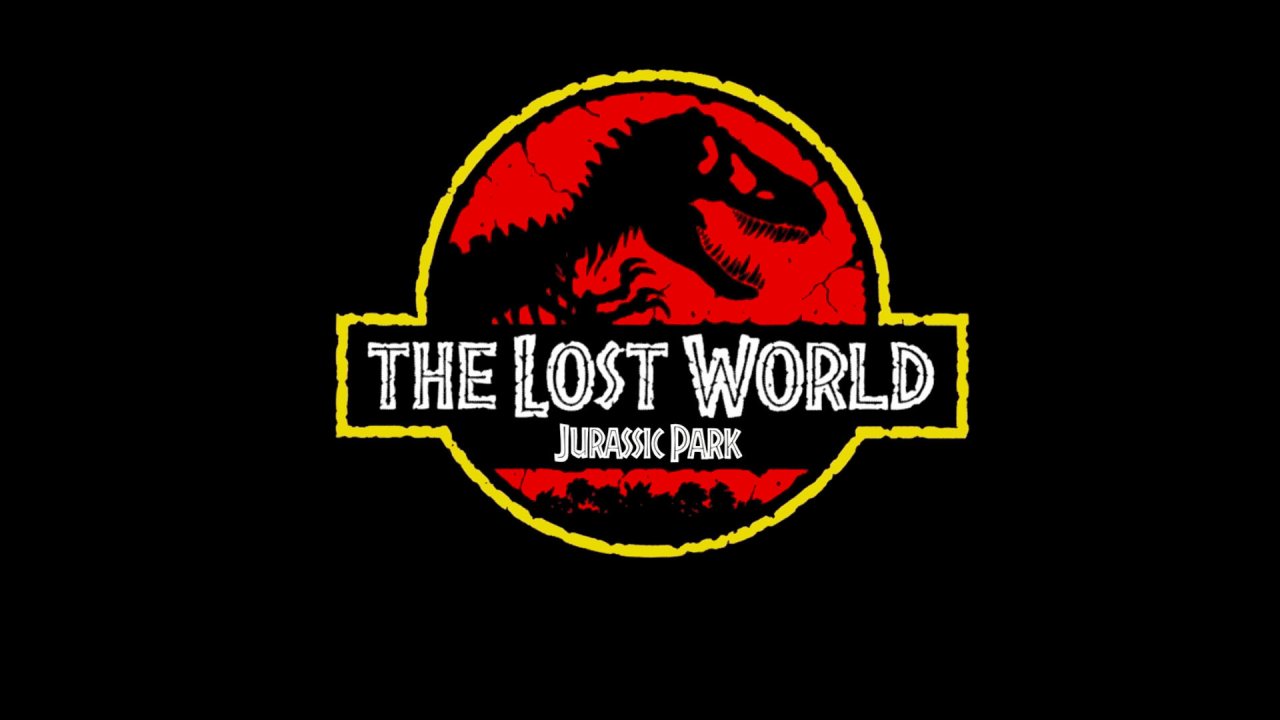 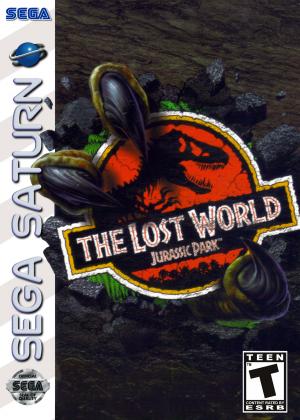 The Lost World: Jurassic Park is a 3D action video game released in 1997 for the Sega Saturn and Sony PlayStation. Developed by DreamWorks Interactive and published by Electronic Arts, The Lost World: Jurassic Park is based on both the novel by Michael Crichton and Steven Spielberg’s film The Lost World: Jurassic Park. A year later a special edition of the game was released for the Sony PlayStation as a part of their Greatest Hits line-up and featured several modifications to the game play. The player takes control of characters struggling to survive on INGen’s “Site B” populated by over 20 species of dinosaurs in an environment of escalating chaos. There are 5 characters in all to choose from, each with their own special abilities and attributes. While the game is in 3D, the game play resembles early 2D platformers in which you generically either go left or right, limiting the mobility of each character. 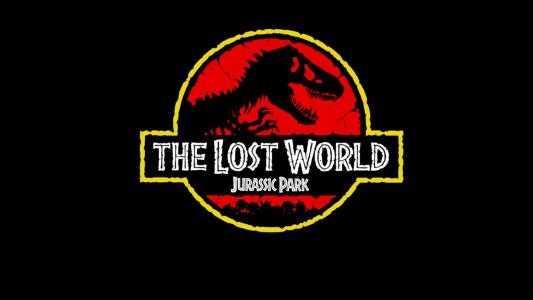