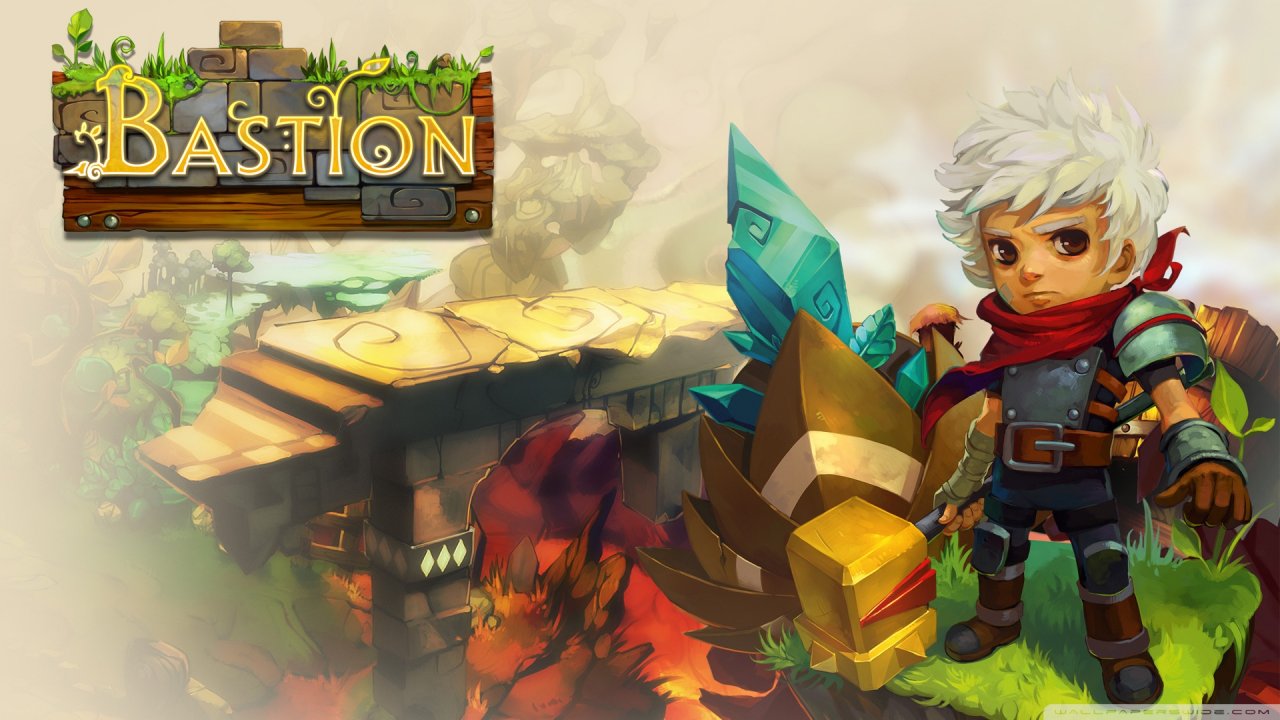 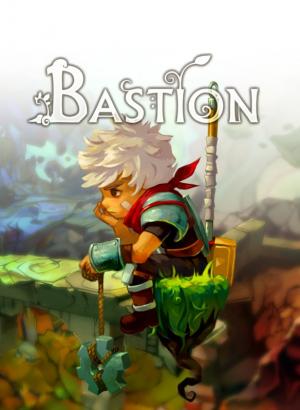 Bastion is an action RPG with a level structure. The player character moves through fantasy-themed environments that form paths on the fly. The protagonist travels to many unique locations other than the Bastion, including forests, bogs, and a volcano. As the player progresses through each level, the player grows stronger by finding more weapons, materials to upgrade those weapons, and by gaining experience from defeating enemies. At the end of most levels, the player collects cores (which allow the player to add a building to the Bastion) and Shards which allow the player to add a secondary level to said buildings. 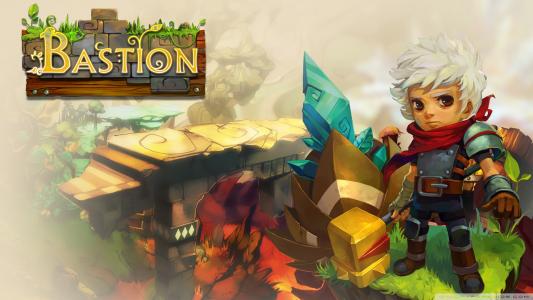 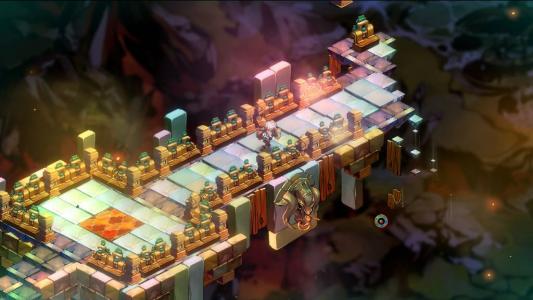