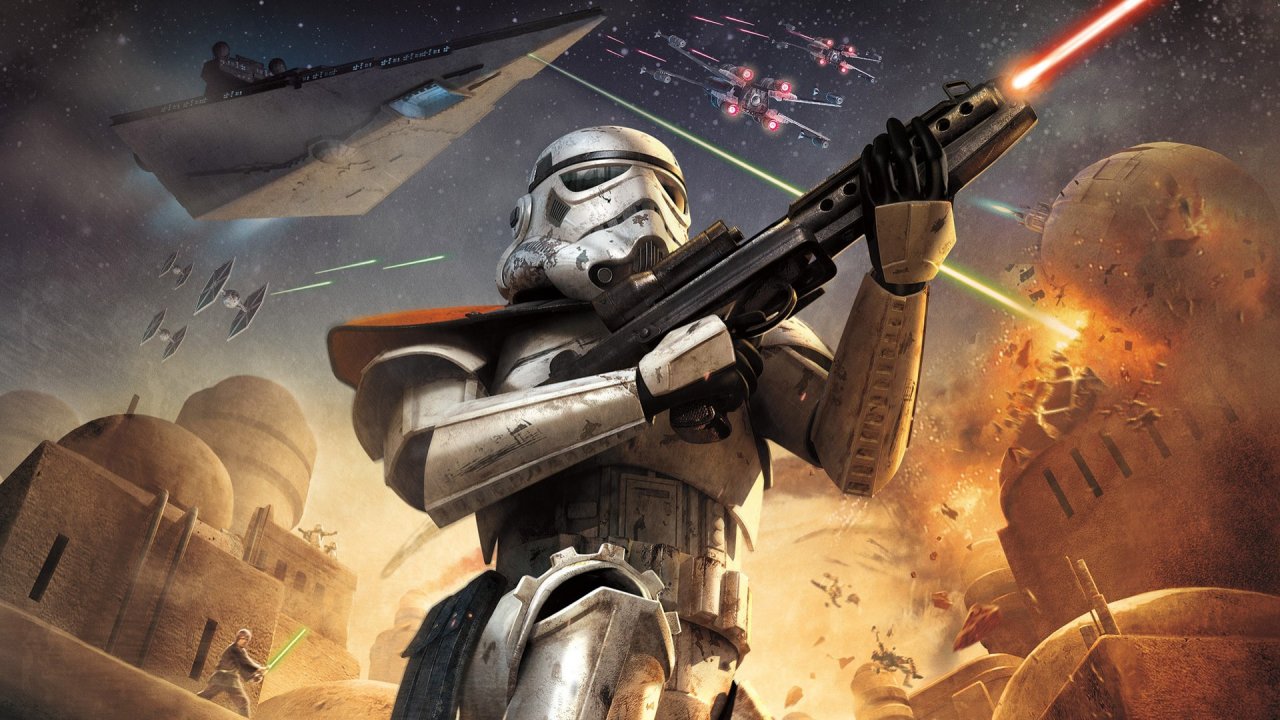 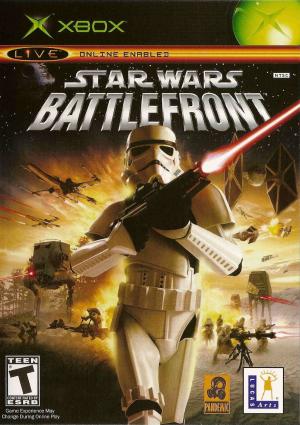 Star Wars: Battlefront encompasses battles between four main factions from both the original and prequel trilogies: the Galactic Republic and the Confederacy of Independent Systems (CIS) of the prequel era, and the Rebel Alliance and Galactic Empire of the classic trilogy. However, factions can only play their historical adversary; there cannot be any Rebels vs. Separatists or Clones vs. Empire fights. In each faction, five different classes of characters become available. Four of the classes are similar for each faction: a basic infantry soldier (a Super battle droid for the CIS), heavy weapons soldier, pilot and sniper. Also featured are special characters for each group including: Droidekas (CIS), Jet Troopers (Republic), Dark Troopers (Imperials), and Wookie Smugglers (Rebels). 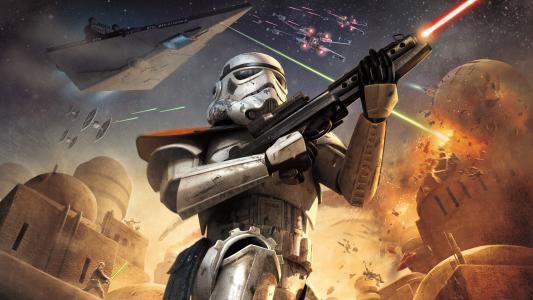