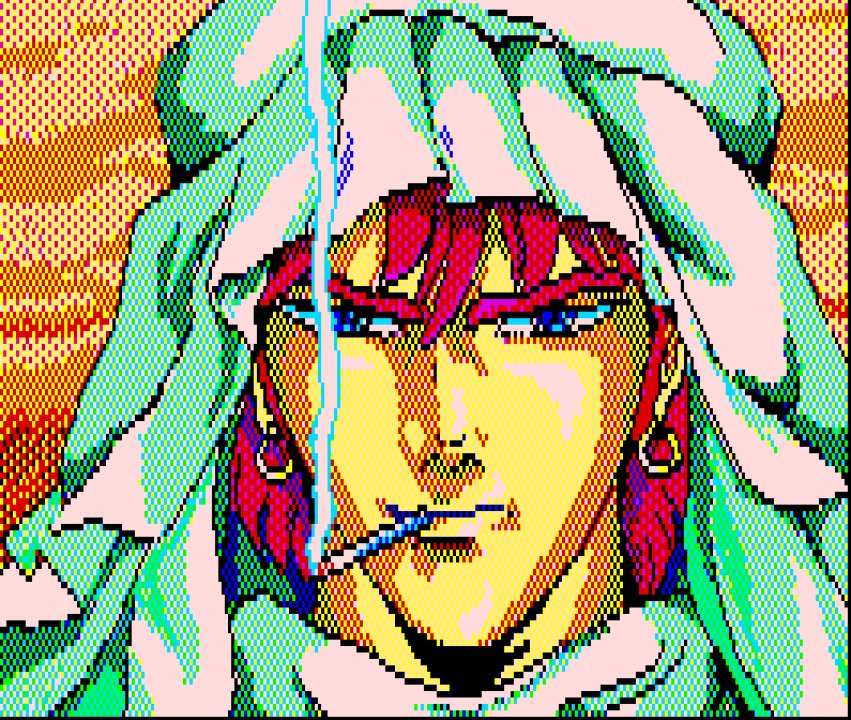 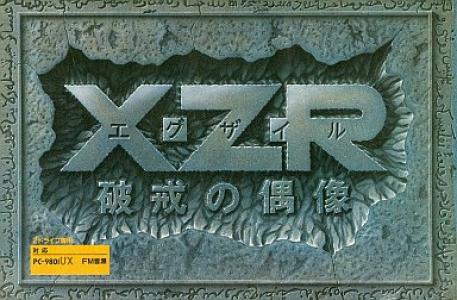 The very first game in the series which would later be known as Exile on the TurboGrafx-16, it's nothing short of an insane storyline! You control Sadler, a Syrian assassin who smokes drugs to restore health and seeks to end the tyranny of the evil rulers, so you run around the land solving all sorts of problems, then you get transported to the future, where you must kill the President of the United States! 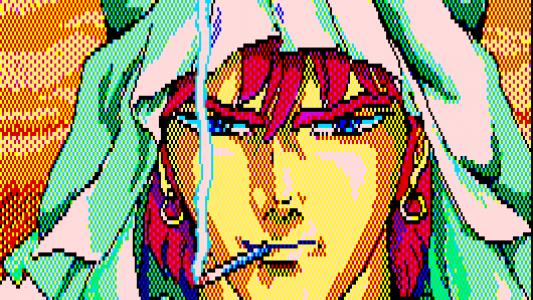