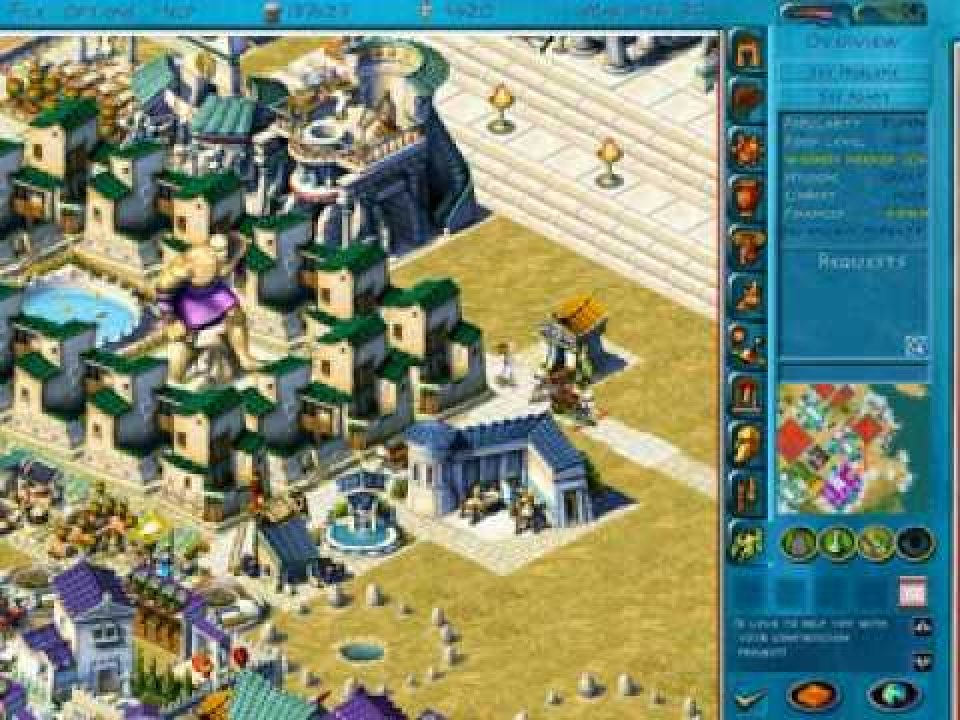 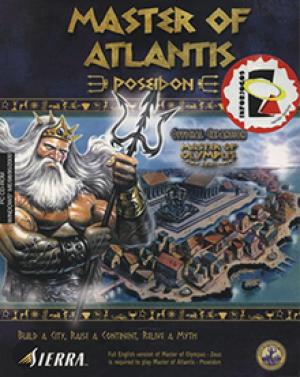 Poseidon: Master of Atlantis is a historical city building game expansion pack set in ancient Greece. It is the expansion pack to Zeus: Master of Olympus. Its most visible addition was the new Atlantean theme, however the overall setup was kept the same, the major changes being that instead of having Culture buildings like theaters, the Atlanteans have science buildings like observatories, and libraries. The game also introduced two new gods to the game available to both the Greeks and Atlanteans, Hera - whose Sanctuary was accompanied by Orange Trees, and Atlas, who could help speed up the construction of sanctuaries or with the Atlantean's Pyramids. 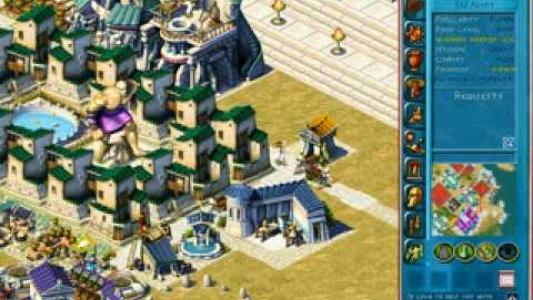