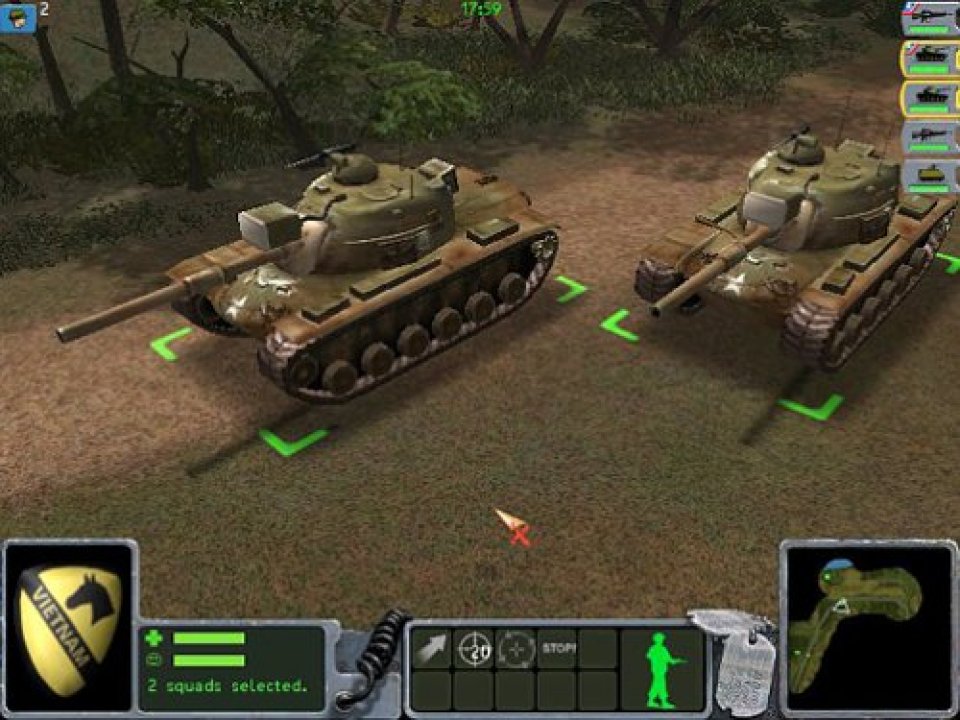 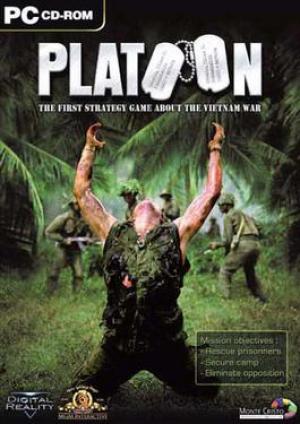 Platoon is a real-time strategy video game developed by Digital Reality and published by Monte Cristo for the PC Windows in 2002. It was also published by Strategy First as Platoon: The 1st Airborne Cavalry Division in Vietnam. Platoon is the second video game adaptation of the 1986 war film of the same title, following the 1987 game by Ocean Software. Despite it being marketed as "the first strategy game about the Vietnam War", the first such game was actually Domark's 1991 'Nam 1965-1975. 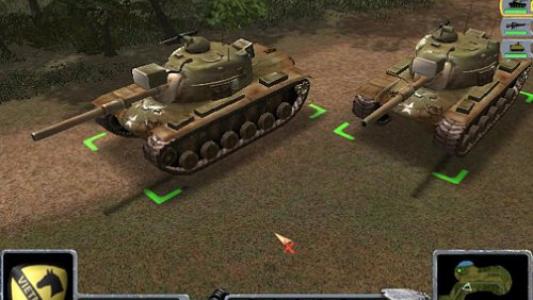